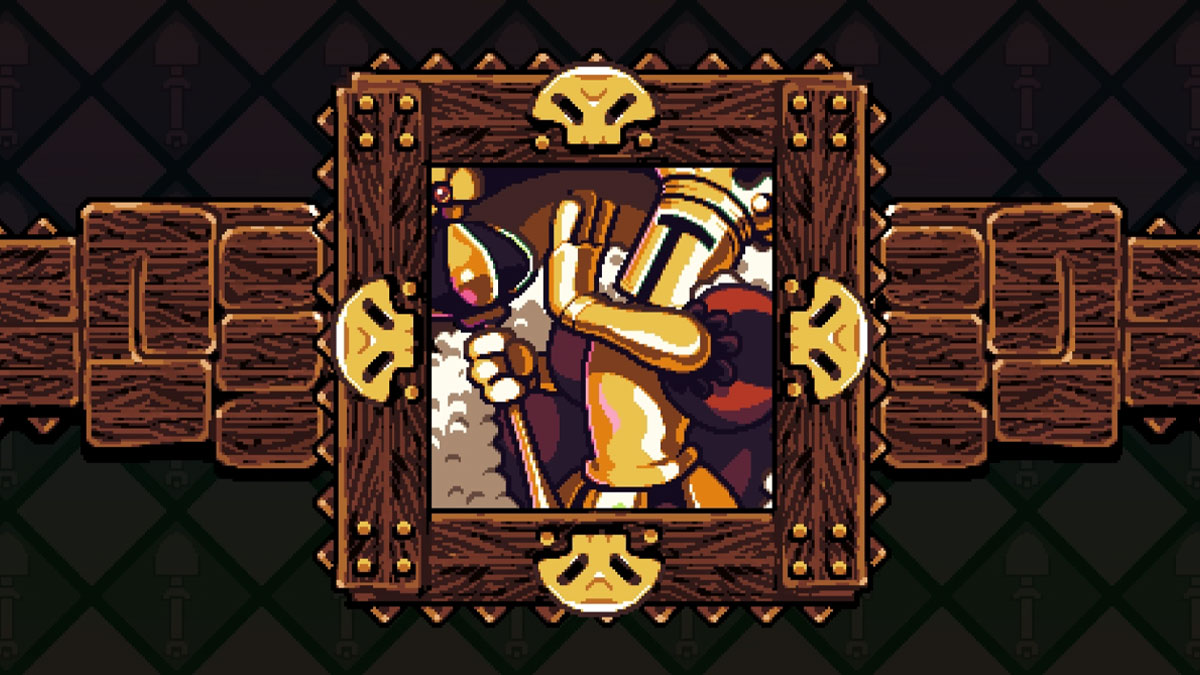 Shovel Knight Pocket Dungeon takes all the elements of the original platformer and turns them into a roguelite-puzzler. That includes boss fights, which means you’ll have to take on all those rival knights again. The good news is that every one you beat becomes a playable character, and they come with their own unique perks. King Knight is first one you’ll face if he randomly appears at Pridemoor Keep — here’s how to beat him.

When the battle begins, the sides of the grid will be clogged by bricks. It’s wise to destroy these quickly via chain attacks so that you have more room to maneuver, though King Knight’s charge attack will likely take care of a few of them. That attack is the main thing you need to watch out for: a row or column of three blocks will be highlighted, indicating the direction of King Knight’s charge. Sidestep to avoid getting trampled.

The grid will also periodically fill with Beetos and Boneclangs, so be sure to clear out the baddies so that you don’t get mobbed. Rocks and potions will also trickle in, and since King Knight automatically counterattacks each time he’s hit, you’re going to need to be mindful of your own health. Periodically top yourself off to stay ahead of the game, and keep an eye on King Knight as he bounces around during the enemy phases to quickly close in.

After dethroning King Knight, you’ll unlock him as a playable character. His special move is his signature charge, sending him flying forward three squares. This deals extra damage to enemies and obstacles, but you’ll also take an extra hit yourself upon contact. Keep that in mind as you start bashing.