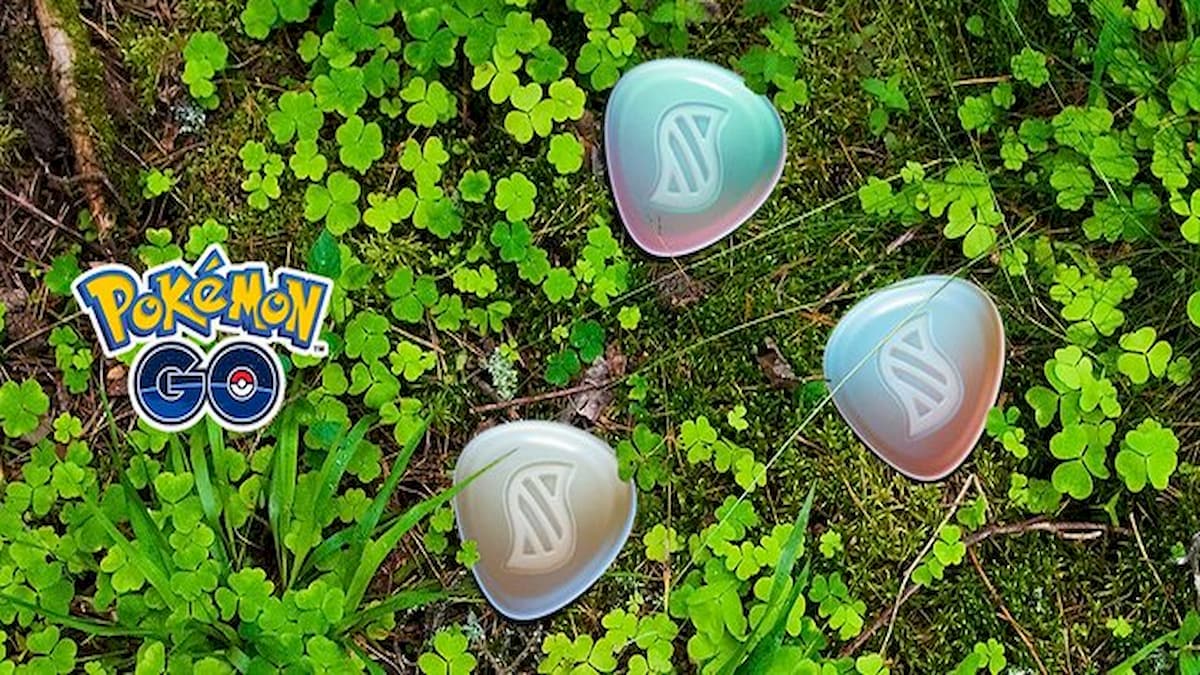 If you want to acquire a Mega Pokémon in Pokémon Go, you must first battle it in a mega raid. These are similar to the other types of raids in the game, except they feature a Mega Pokémon you need to battle. If you encounter Ampharos, you’ll be able to capture an Ampharos at the end of the battle and acquire mega candy for that Pokémon. The Mega Ampharos is slightly different than the original, so you want to prepare for the fight. These battles are on the same difficulty as five-star raids.

Mega Ampharos is an Electric and Dragon-type Pokémon. It’s weak to Dragon, Fairy, Ground, and Ice-type attacks, but it’s resistant to Electric, Fire, Flying, Grass, Steel, and Water-type moves. You want to lean into its Dragon-type weaknesses, and if you utilize a Ground-type Pokémon, you can protect against any Electric-type attacks it can use.

Of the Pokémon you want to use in this raid against Mega Ampharos, we recommend Groudon, Zekrom, and Mamoswine.

Groudon is a legendary Ground-type Pokémon, and it is easily the most powerful Ground-type Pokémon in the game. Because it’s a legendary Pokémon, you can only encounter it from defeating it in five-star raids, so after you defeat it with a group of friends, you can take it out. Groudon would be an excellent choice to battle against Mega Ampharos. It has an attack of 270, a defense of 228, and a stamina of 205. The best moveset it can use during the raid will be mud shot for its fast move, and then earthquake and fire punch for its charge move.

Next, we have Zekrom, an Electric and Dragon-type Pokémon. It has the same typing as Mega Ampharos, and while normally you want to avoid that, because they’re both Dragon-type, you can utilize Zekrom’s Electric-typing to protect against any of those attacks. Zekrom is also a legendary Pokémon, so not every trainer will have it in their roster. It has an attack of 275, a defense of 211, and a stamina of 205. The best moveset it can use during this battle is dragon breath for its fast move, and then outrage and wild charge for its charged moves.

The final Pokémon we recommend trainers use in this battle is Mamoswine, a Ground and Ice-type Pokémon. Mega Ampharos will have a tough time using its Electric-type moves against Mamoswine. Mamoswine has plenty of Ice and Ground-type moves to be super effective against the Mega Pokémon, giving it plenty of trouble. The one problem is Mamoswine has much more attack than it has defenses, so it won’t be using it forever. It has an attack of 247, a defense of 146, and a stamina of 242. The best moveset it can use against Mega Ampharos is powder snow for its fast move and then avalanche and bulldoze for its charged moves.

These are the other Pokémon you can use against Mega Ampharos to fill out your six-team roster.