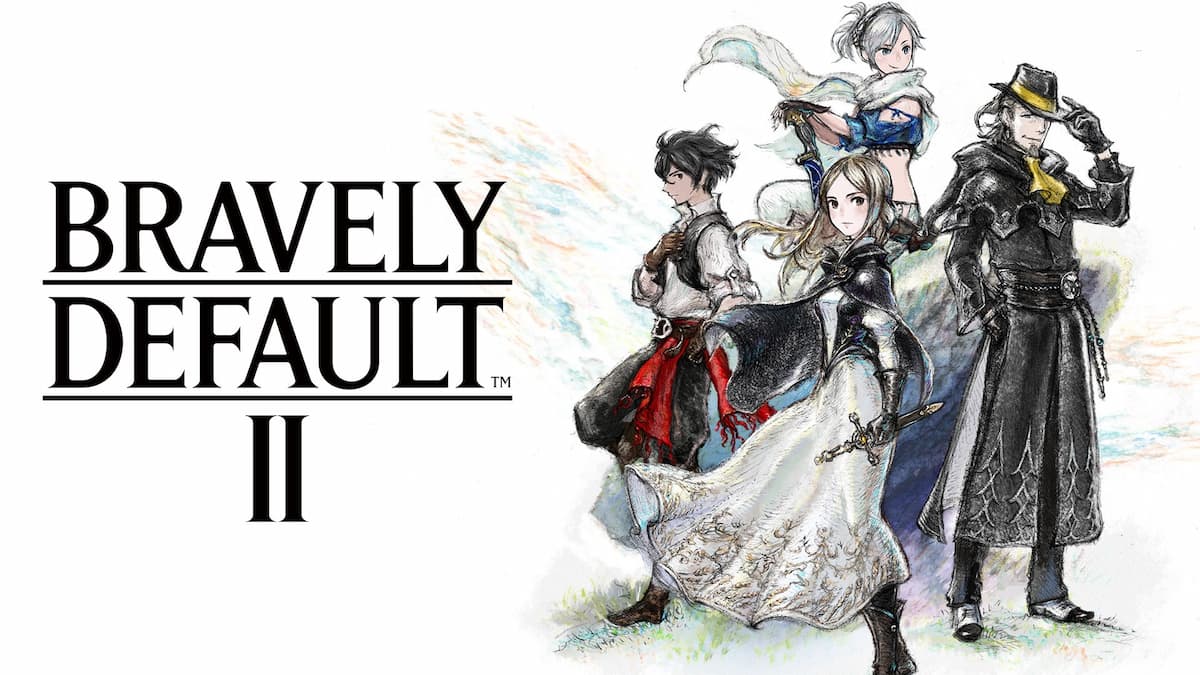 Selene and Dag will be the very first boss fight the players experience in Bravely Default II. For players that are new to the franchise, this might be a confusing experience. Selene and Dag will seem to be able to take an endless amount of damage, and Sloan will be accompanying your party, with an endless supply of heals and Phoenix Downs to keep your party members in the fight.

This engagement is actually a very forgiving way for you to learn about the Brave and Default systems that make up the backbone of the game’s combat system. Brave allows you to take actions, and Default allows you to story actions for a future turn.

Your action counter is set to zero by default, and you will always get 1 free action per turn. By hitting the Brave button, you can spend up to three future actions for that character in one turn, doing up to four attacks. The downside is that your character will then need to earn these actions back by automatically going into Default for the next three turns.

The combat is all about balance, as you can run the risk of using lots of actions and wiping out enemies, but if you don’t you will find yourself at their mercy.

When fighting Selene and Dag, you will notice that Selene is constantly buffing and protecting Dag. Inspect them both and you will also find they have substantial health bars. You will need to focus on Selene first, as she will constantly heal the damage you do to them if you let her hang around.

Use the free Special attack you get at the start of the fight on Selene, then use your other characters to hit her as much as possible. You need to get her out of the fight before she can heal, or before Dag can taunt your characters into hitting him. Use everything you have on, and go for physical attacks except for Elvis, who should use Blizzard. Hit her with everything and the rest of the fight is trivial, as you can just wear Dag away and Sloan will constantly revive any characters you have that take too much damage.