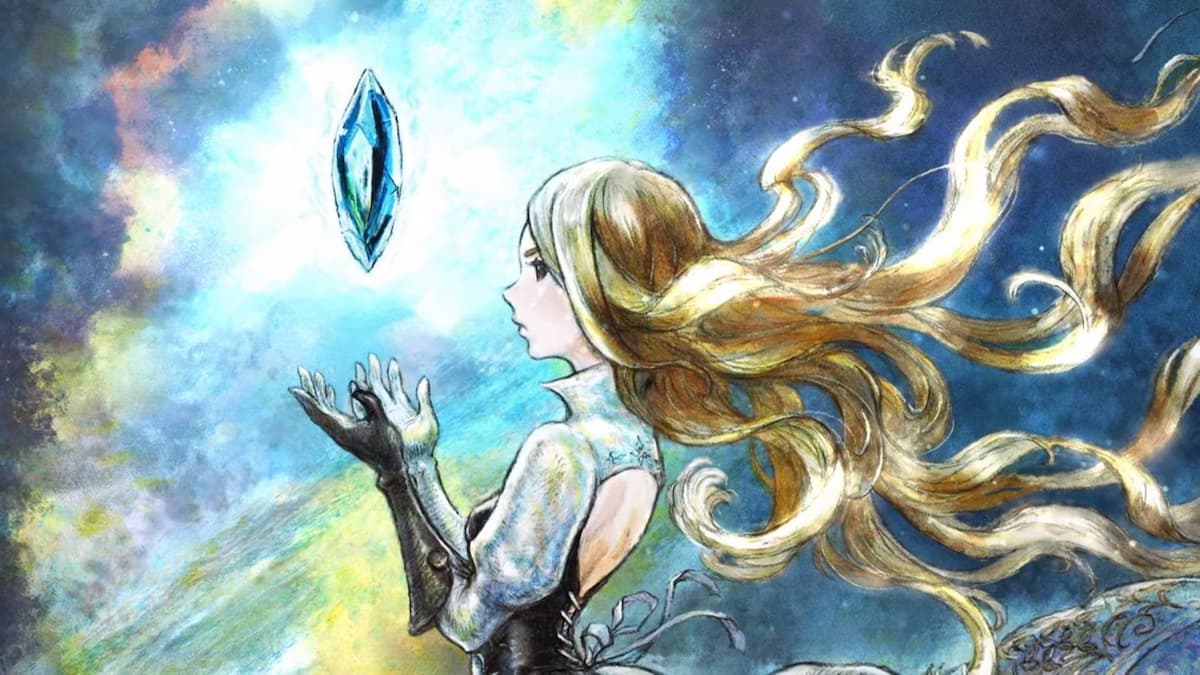 NPD’s Mat Piscatella shared his thoughts on the sales numbers for Square Enix’s Bravely Default II, after prompted by a Twitter user’s question. According to his analysis, there are two main challenges with computations: the release date itself and the weight of digital sales.

The original Bravely Default launched in early February 2014, which gives it a full month of tracking data versus the two days we currently have of Bravely Default II. Then there’s the fact that back in 2014, digital sales were rather minuscule due to how recent the format was, versus how digital sales now usually account for the majority of sales in any given title. As such, Piscatella is projecting that the recent second installment is ahead of the first in charts. Of course, as sound the logic is here, he even points out that it’s still too early to tell. It’ll be interesting to see the full sales numbers for next month.

Bravely Default II launched worldwide on February 26 with Square Enix publishing the game in Japan and Nintendo handling the Western release. Our review of the title establishes that it’s an excellent yet difficult JRPG. Learn how to change the difficulty level, how to get the Mythril Dagger early, how to beat bosses Selene and Dag, or the best way to beat the Hecatoncheir.