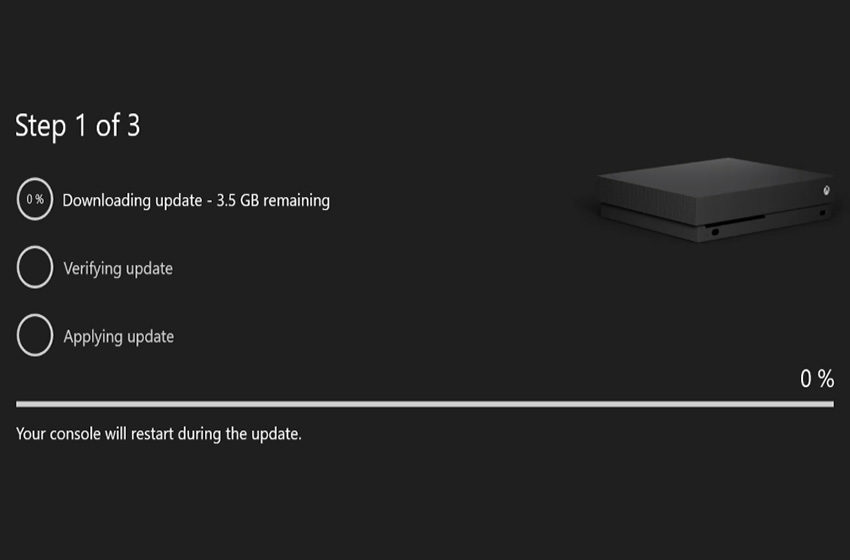 The Xbox Insider program allows players to see a host of content early for Windows 10 and the Xbox One like console updates and a select few game betas or application tests. The program also allows you to provide Microsoft with feedback via surveys error reporting and see new announcements first. Joining the program is rather easy and lets you see some of the most exciting upcoming Xbox features. Here is how to join the beta program and become an Xbox Insider on either your Xbox One or PC.

How to become an Xbox Insider

Before we begin, we should note that access to the Xbox Insider Program, and what is available on it, will vary on the region you are in. Joining the program is entirely free.

Xbox One Insider on Xbox One

Before you can become an Insider, you will need to download the app. Open the Microsoft Store and search for Xbox Insider Hub. The icon will be an Xbox controller in a speech bubble on a green tile. Install this and open it once the application is ready. Opening the app for the first time will require you to accept the program’s terms and services. By joining this, you are allowing Microsoft to gather data about tested features, so they might send you emails with surveys and questionnaires asking about your personal experience.

Congratulations, you are now an Xbox Insider. If you click Insider Content, you can see what game, apps, or system tests you can take part in. The Minecraft and PUBG test servers are always available here, and upcoming Xbox games (like Sea of Thieves or Grounded) often have betas accessible through here. Some insider content will allow you to install test content right away, while others will put you on a list waiting for a spot to open up.

If you click on Xbox One Update Preview under the System tab, you can make it so you will receive console updates earlier than the public. Multiple preview rings can be joined if you have leveled up your program level by filling out surveys and testing content. The higher your level, the more content you will be selected for.

If you ever want to leave the update preview or change the tier you are in, you can do so by clicking this section again and clicking Manage.

Joining the Insider program on Windows 10 is just as easy as on console. Like in that situation, you will need to install an app. Either open the Microsoft Store or open the home bar search bar and search for Xbox Insider Hub. Again, the icon will be of a controller in a speech bubble, but blue instead of green this time. When it is ready, launch the app. Again, you will need to accept Microsoft’s terms and conditions as you will be sending them data about the tested content.

Now that you are an Insider, you can access Insider Content. In this section, you can always join the Windows 10 test servers for Minecraft and upcoming game tests for Xbox exclusives when available. You can also take part in tests for certain applications and join the Windows Gaming test program. This will give you access to special games and features that Microsoft is introducing to PC users gaming on Windows 10.

Like the Xbox One Insider Program, you will also have access to quests, surveys, and other communication outlets to let Microsoft know what you think of the tested content.