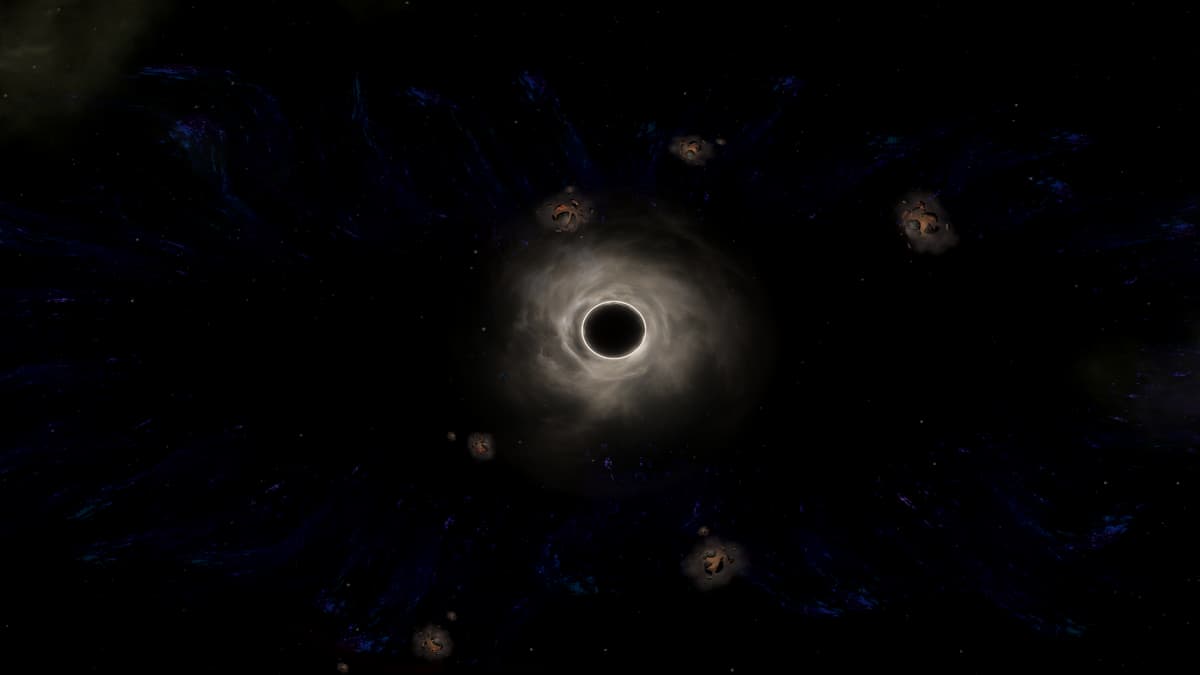 When a massive Crisis arrives in Stellaris, and the galaxy is in turmoil, the galaxy’s empires can appear in the senate and vote to appoint a Galactic Custodian. The empire appointed to this position will have the opportunity to rally the many empires together against any of the threats they face in the future. The Galactic Custodian does come with a term limit, so you’ll have a limited amount of time to do some good. Alternatively, you can choose to remove the term limit and become the Galactic Imperium.

How to become the Galactic Custodian

The role of Galactic Custodian is given to a specific empire that the senate chooses to elect. It can be any empire in the galaxy, so if you want to increase your chances of having the empires picking you as the Galactic Custodian, you’ll want to have positive relations with them. At least, the ones with the most political sway in the senate. Not every empire has to like or agree with you.

When the time comes for a Galactic Custodian to be chosen, the empires will vote for who they think should assume this role. You can influence this choice by having a positive relationship with multiple empires and even calling in favors.

After the Senate has confirmed Galactic Custodian’s choice, you can remain in this role for a certain amount of time. While in this role, you have the option to end senate voting after it has gone past the halfway point, freeze resolutions, change the galactic focus without proposing the resolution to the senate, and your ships can go anywhere in the galaxy of any member of the galactic senate. You can do all of this from the Galactic Senate page on the upper-right portion of your screen.