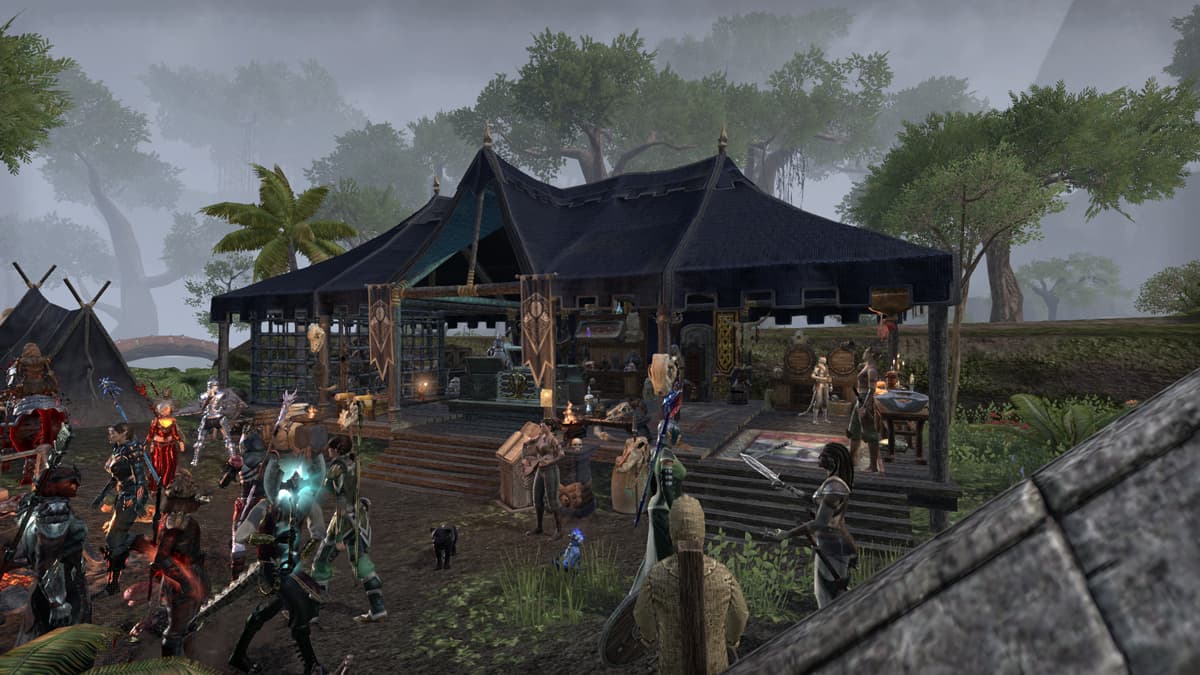 The week-long Undaunted Event for Elder Scrolls Online rewards players who venture into its dungeons. Bringing down bosses is the key to earning new loot and gear, whether going it alone or joining a party. The event revolves around a group of adventurers who take to diving into the deepest and darkest dungeons of Nirn seeking riches and glory. Here’s how to begin the Undaunted Event.

How to Start the Quest

You can begin the Undaunted Event in one of two ways:

Once you have the Glory of the Undaunted quest, you should head to Elden Root. Teleport to the Elden Root Wayshrine and make your way to the quest marker on the map. It will lead you to a tent where you will then need to speak with Serileth. She’ll ask you to speak with Bolgrul inside the tent. Strangely enough, the quest will not update to show where he can be found, so head inside the tent to the blue daily quest marker.