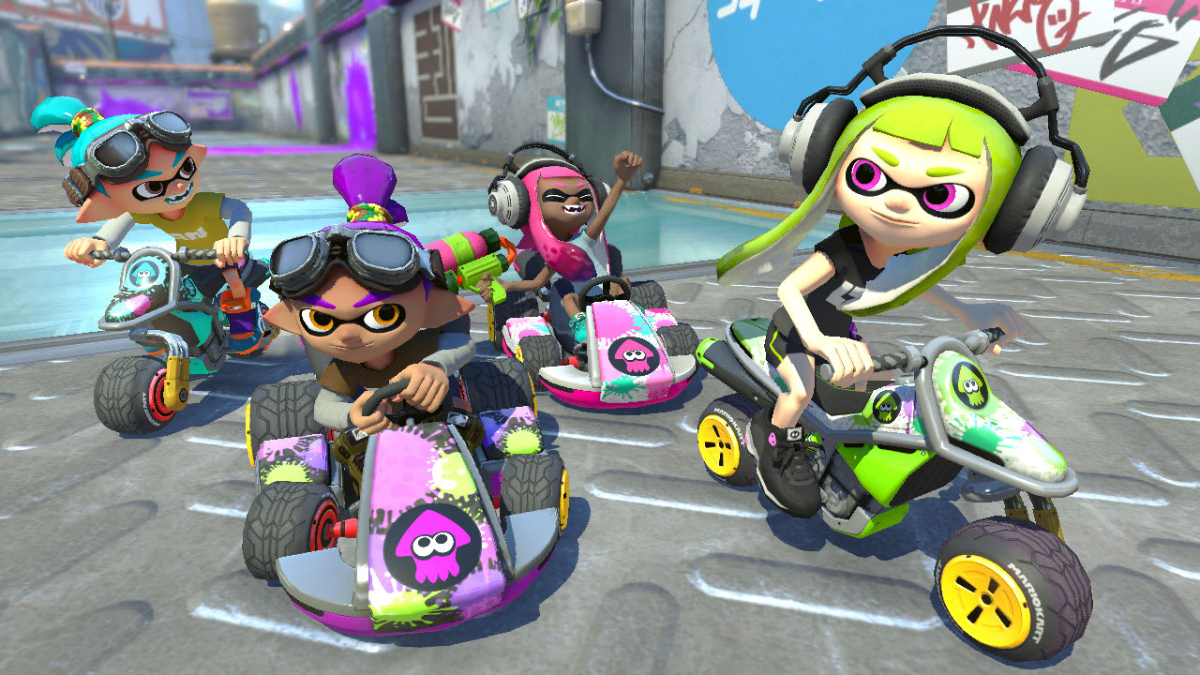 Had too many laggy matches on Super Smash Bros. Ultimate or dropped out of matches often on Mario Kart 8 Deluxe? We can help you cancel Nintendo Switch Online if you’ve had enough of Nintendo’s ill-received service. Here’s how it works.

To reach the cancel your subscription, you’ll need to do the following:

Things to keep in mind when canceling

When you turn off auto-renew, your subscription will remain active until the end of the period you’ve paid for. However, once it’s finally cancelled, these are the offerings you’ll be leaving behind: