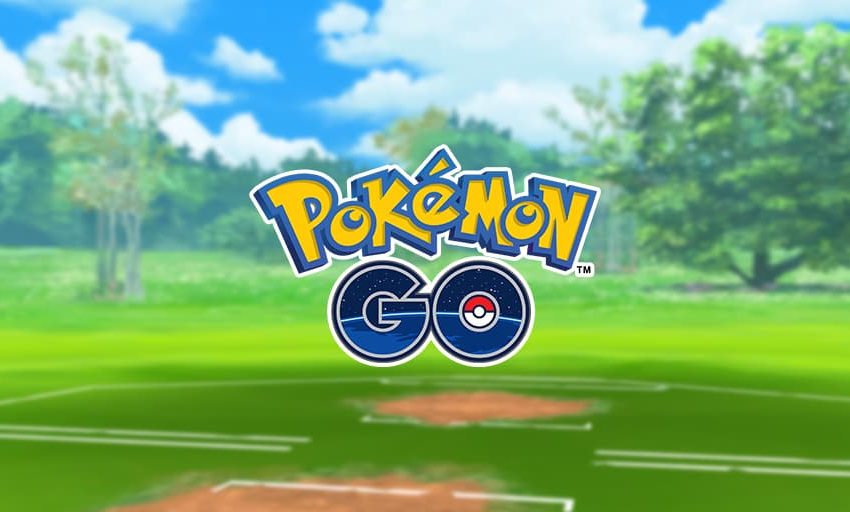 A new Pokémon is coming to Pokémon Go from the Unova region, and it’s Gothita. They’re making their debut in the game, and hail from the fifth generation of Pokémon games, Black and White. It’s being released alongside the Psychic Spectacular event, and you can start encountering them as soon as it launches. Gothita has two evolutions: Gothorita and Gothitelle.

The Psychic Spectacular event begins on Mar. 27 starting at 8:00am in your local timezone. When this happens, you can freely encounter a Gothita in the wild like you would any other Pokémon. You also have the potential to hatch it from a 2-kilometer egg, among several other Psychic-type Pokémon that are being featured in this event. You may even spot a Gothita as a raid in one of the Gyms in the game, which you can participate in to try and capture it.

Following the event, Gothita will remain in the game. You can continue to capture it as you usually would, but you will only be able to hatch it from 5-kilometer eggs, moving forward. The Psychic Spectacular Event ends on March 20 at 10:00pm in your local timezone. It may be more challenging to encounter because Psychic-types will have increased spawns during the event, so make sure to roam around beaches and grassland locations. You can only encounter Gothita at night, though, in the wild. You will not be able to find one when it’s daytime. Its best movesets include pound and psychic or confusion and psychic. Alternatively, you can swap out psychic for psybeam in either choice.

Gothita is being released alongside its counterpart, Solosis. Both of them are Psychic-types. Solosis is only available during the day, whereas Gothita is only found at night.