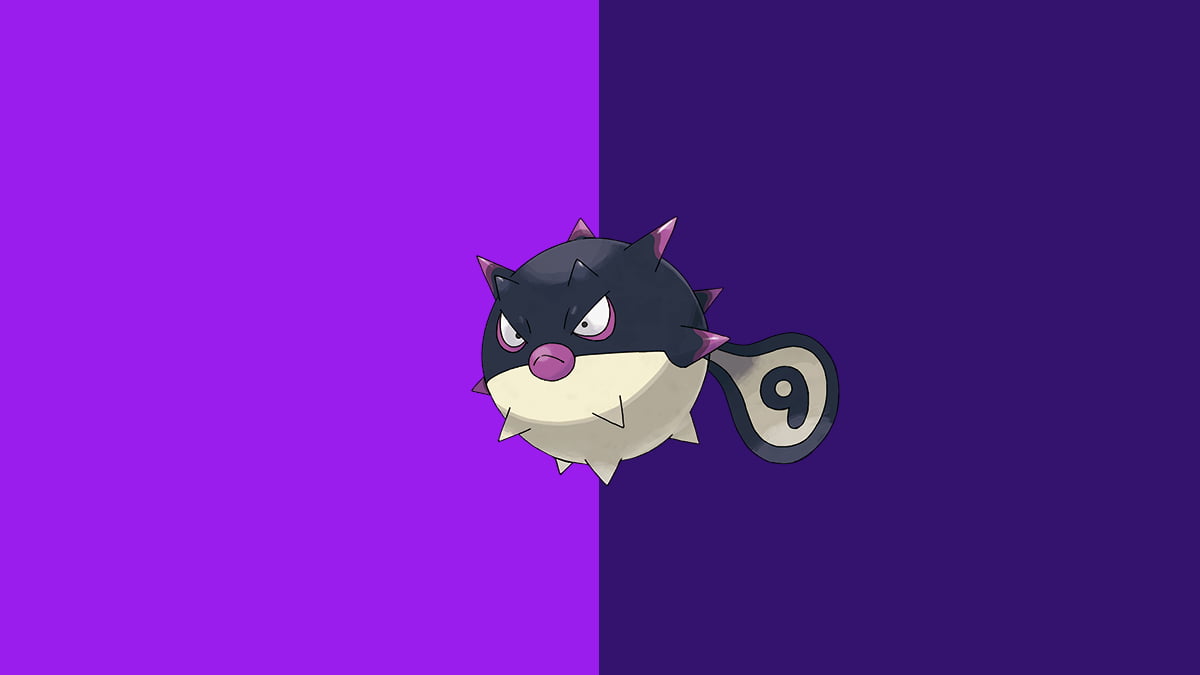 Hisuian Qwilfish will be in Pokémon Go, and you can catch it following the start of the Hisuian Discoveries event. In the event multiple Hisuian Pokémon will make their way over to the mobile game, allowing you to add them to your collection. However, catching these elusive Pokémon will not be easy. Here’s what you need to know about how to catch Hisuian Qwilfish in Pokémon Go.

Where to find Hisuian Qwilfish in Pokémon Go

There are several ways to find a Hisuian Qwilfish in the mobile game. Unlike several other Hisui region Pokémon, Hisuian Qwilfish will appear in the wild. It is a Dark and Poison-type Pokémon, which means it will occur in marshes, wetlands, industrial zones, close to cemeteries, or when it’s night out. Dark-type Pokémon sometimes have trouble appearing in Pokémon Go because it doesn’t entirely fit good weather in the world, outside of waiting for night to happen.

If you see a Hisuian Qwilfish in your local area, we recommend applying incense to your character and walking around. There’s a good chance this Pokémon will be attracted to the incense and come to your location. Alternatively, you can place a lure on a PokéStop to bring it to that area, giving you another chance to catch it.