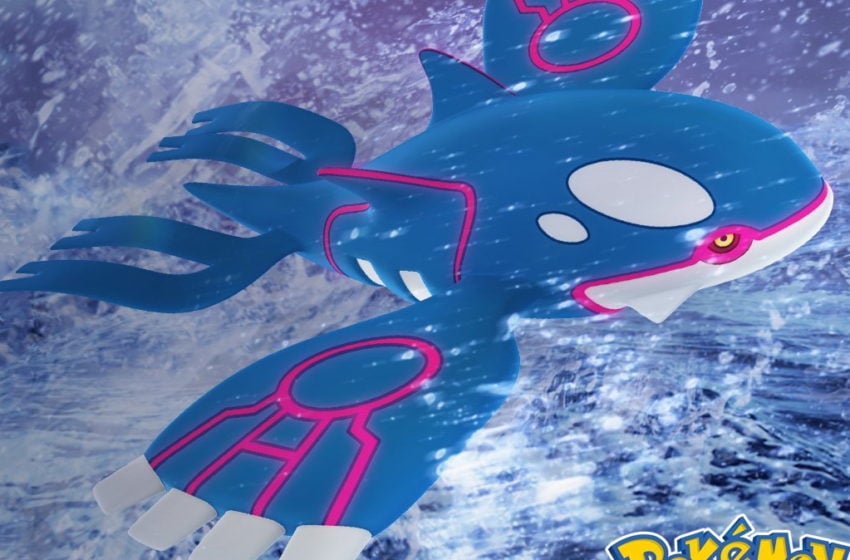 Kyogre is the fearsome Water-type legendary Pokémon from Pokémon Ruby and Sapphire. You have the chance to capture it in Pokémon Go by participating in five-star raids, which are some of the toughest raids available. You won’t be able to do it by yourself, and even with a fully optimized team, you can barely complete it alongside two other friends. You want to take a good handful of other trainers with you when fighting it, but we have some excellent tips and Pokémon counters to make fighting it a breeze.

Kyogre is a Water-type Pokémon, making it only weak to Electric and Grass-type attacks. You want to focus on your line-up primarily using these two types of attacks to always hit a powerful hit against it during the raid. You want to avoid using any Fire, Ice, Steel, or other Water-type attacks against it.

The best Pokémon to counter Kyogre include Venusaur, Tangrowth, and Exeggutor (Alolan).

Venusaur is a sturdy Grass and Poison-type Pokémon. With it being a Grass-type, any Water-type attack Kyogre uses it against it will prove ineffective, ensuring you can keep Venusaur up as much as possible. The best moveset you can use with your Pokémon includes vine whip and frenzy plant, but because frenzy plant is a legacy move, a good alternative choice would be to use solar beam.

The second choice to use against Kyogre is Tangrowth, a purely Grass-type Pokémon. It’s an excellent option to withstand Kyogre’s Water-type attacks, much like Venusaur. Tangrowth has a slightly lower defense, but it has a more powerful attack, making it a better offensive choice. An excellent moveset to have on one include using vine whip and solar beam or power whip. Power whip and solar beam are relatively close in terms of damage per second, while power whip costs half as much as solar beam does, solar beam does twice the damage.

The final option for you to consider using is Exeggutor (Alolan). It’s a Grass and Dragon-type Pokémon, so you want to make sure your Exeggutor knows Grass-type attacks to do the most damage against Kyogre. Your best move choices include bullet seed and solar beam. Of the three, Exeggecutor has the highest damage, but it has the lowest defense, so you may want to hold back on using this as your first option.

These are not the only choices to consider when fighting Kyogre. You can also use Zekrom, Magenezone, Sceptile, Electivire, Zapdos, Luxray, Exeggutor, Leafeon, Simisage, Latios, Vileplume, or Palkia. After you defeat Kyogre, you will have a chance to capture it, so make sure to use your best berries. You can receive more Premier Poké Balls at the end of the battle by doing the most damage, fighting at a Gym owned by your team, or completing the raid with trainers on your friend’s list.