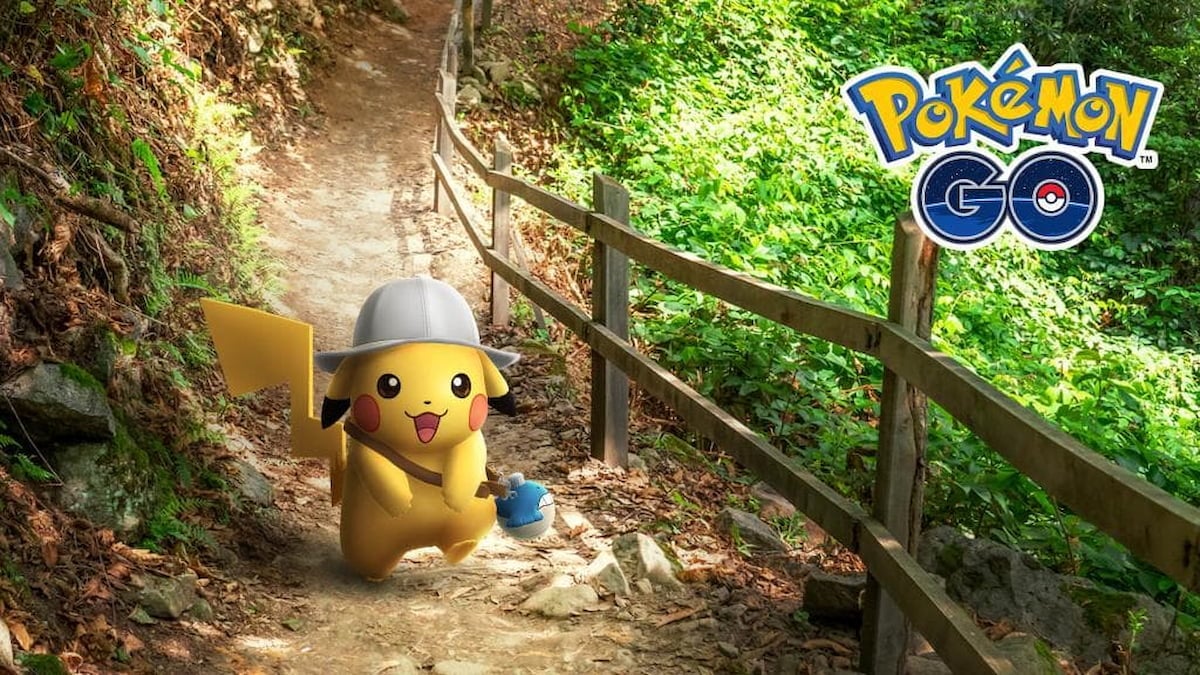 You can’t find Seedot in the wild during this event. Instead, it will only spawn in two locations, raid battles or 2km eggs. Of the two, the raid battles are a bit easier because you can see that Seedot will be a reward for completing it. After you defeat Seedot at the raid, you can catch it, and there’s a chance that it could be a shiny version. If you place a 2km egg in the incubator, there’s also a chance it could hatch into a Seedot.

While the raid battles make it more transparent you’re going to catch a specific Pokémon, they’re a bit more costly because you have to use a raid pass or a remote raid pass to participate in the event. However, the 2km eggs have less chance to contain a Seedot because it could contain any of the other potential Pokémon. You’re better off with the raid battles if you need to catch a Seedot, though.

You can only find Seedot spawning in these two locations during the December 2021 Community Day event.