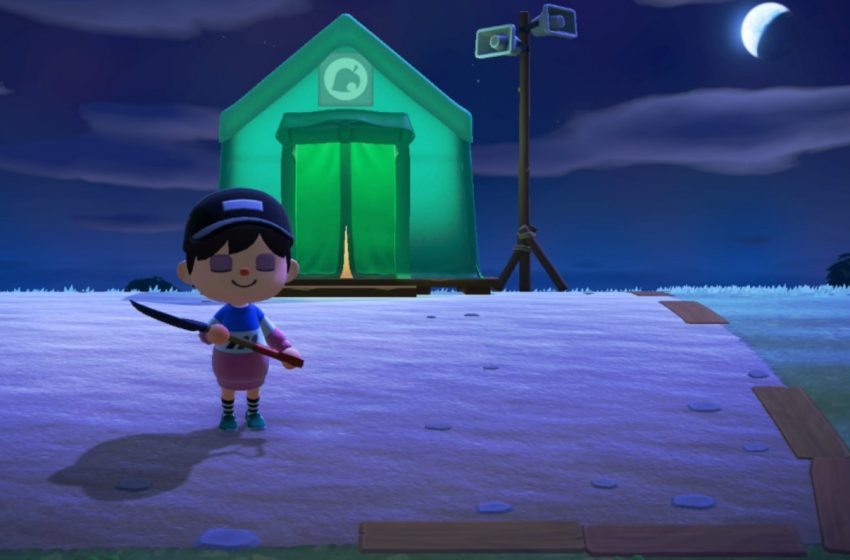 It’s a new month in Animal Crossing: New Horizons, which means new bugs to catch. Folks in the northern hemisphere can now get the Walking Leaf. This is one of the nicest looking bugs in the game and will take pride of place in Blathers museum. The little guy looks like he is made out of leaves, a great method of camouflage. It is only worth 600 Bells at the Nook Shop, which isn’t the lowest price for a bug but doesn’t exactly make it a big earner either.

The Walking Leaf can be caught at any time of the day or night, from July to August in the northern hemisphere, and from January to March in the southern hemisphere.

If you hand it to Blathers, you will get the following dialogue. “What a fraud! What a phony! The walking leaf is, in fact, the very embodiment of a lie! This master mimic looks like a tree leaf all the way down to the tiniest details. In fact, this bug has been known to sway to and fro as it walks…just so it looks like a leaf blown by the wind! And the fakery works! These insects look so much like leaves that even leaf-eating insects nibble on them! Lying liars, indeed!”