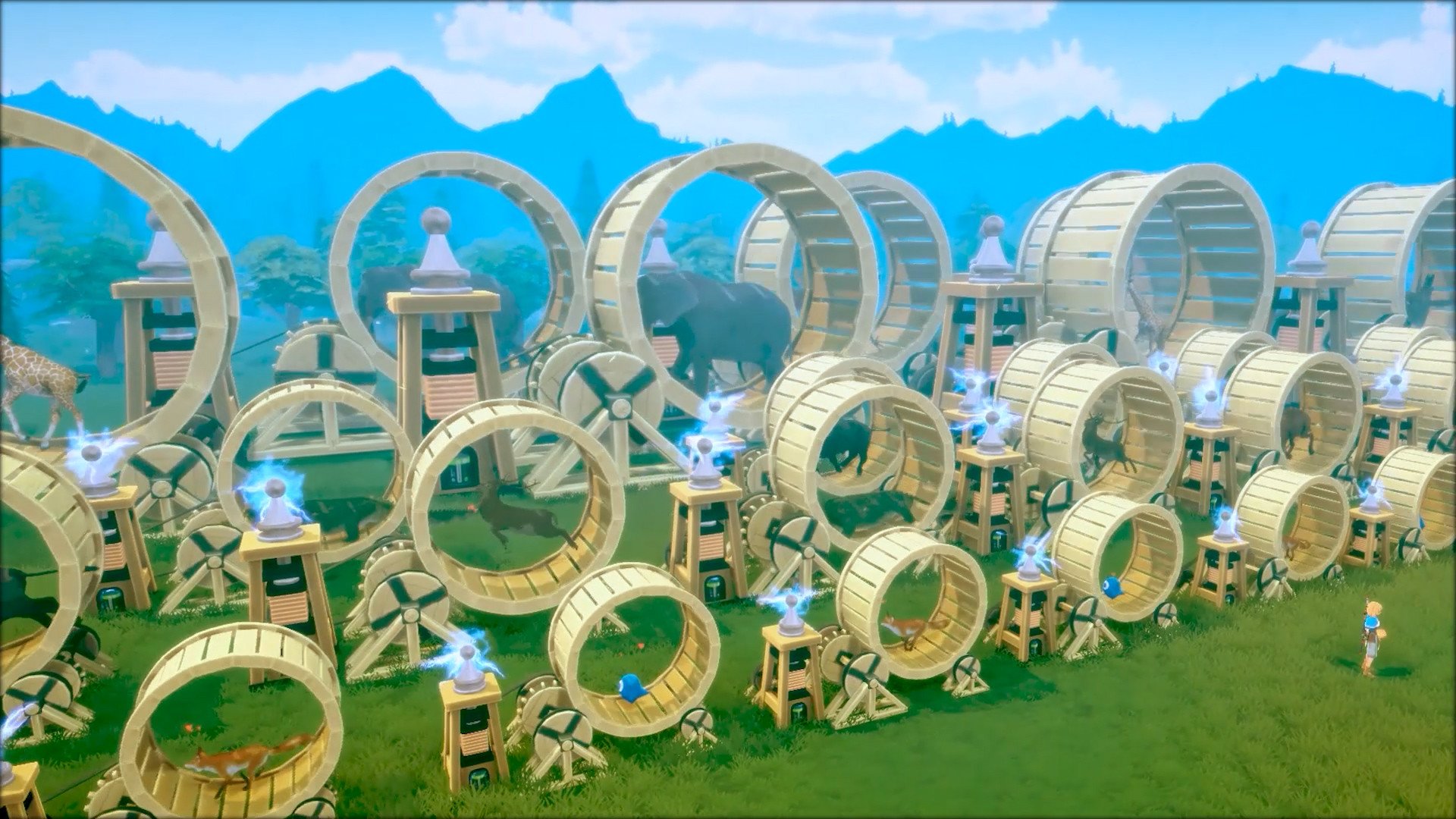 Craftopia is already becoming popular with PC players because it is, frankly, a little insane. As the game is in early access, it is prone to some bugs, however. One issue that has been affecting players is that it can give them problems when trying to switch the language to English. If the game is defaulting to Japanese for you, despite the Settings saying English, then this is how you fix it.

Go the Settings menu, switch the language to any other language and save the change. After that, switch it back to English, and save that change. Now, English should be working for you. Some players might run into an issue where the menus are defaulting to another language. If this happens, you need to do the following:

This should sort out the problem. It is worth keeping in mind, the English translation is not the best at the moment, so don’t expect a huge leap in clarity. There are lots of translation flaws, but the devs do have plans to work on a proper translation at some point. Until then, it can take a little trial and error to figure out what the game is actually trying to tell you in certain places.