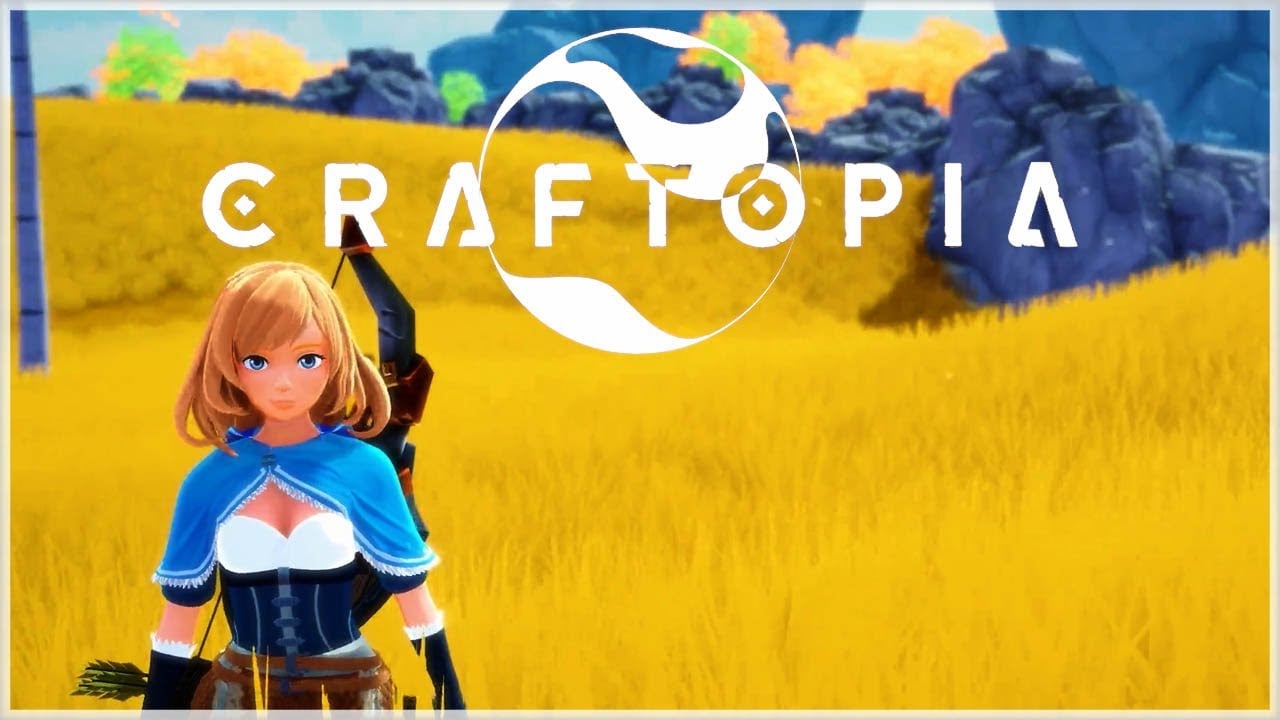 Eventually, after the early access period is over for the PC survival game, Craftopia, players will be able to instantaneously invite friends by creating worlds and sending invites. However, that feature is not here yet, but there is a stable workaround so that you can farm and build with friends right now. It’s not as complicated as it’s going to sound, but just take it one step at a time so you can play with up to four others.

To begin the process, you’ll need to put Steam aside for the moment and download private VPN service LogMeIn Hamachi. Its base edition is entirely free but only allows five people on a network at a time. Once you’ve arrived at the program’s main menu, here’s how to get started.

Like the host, you’ll also want to download LogMeIn Hamachi. After your hard-working host has sent you the info needed to join their server, go to the Network tab in Hamachi and click on the “join an existing network” feature. From here, you’ll need to type in the credentials your host has sent in the program and the game’s “Join via IP” menu.

You should now see your host and other invited in Craftopia’s multiplayer. Remember, though, you won’t have to use this process forever, with official multiplayer servers coming soon.