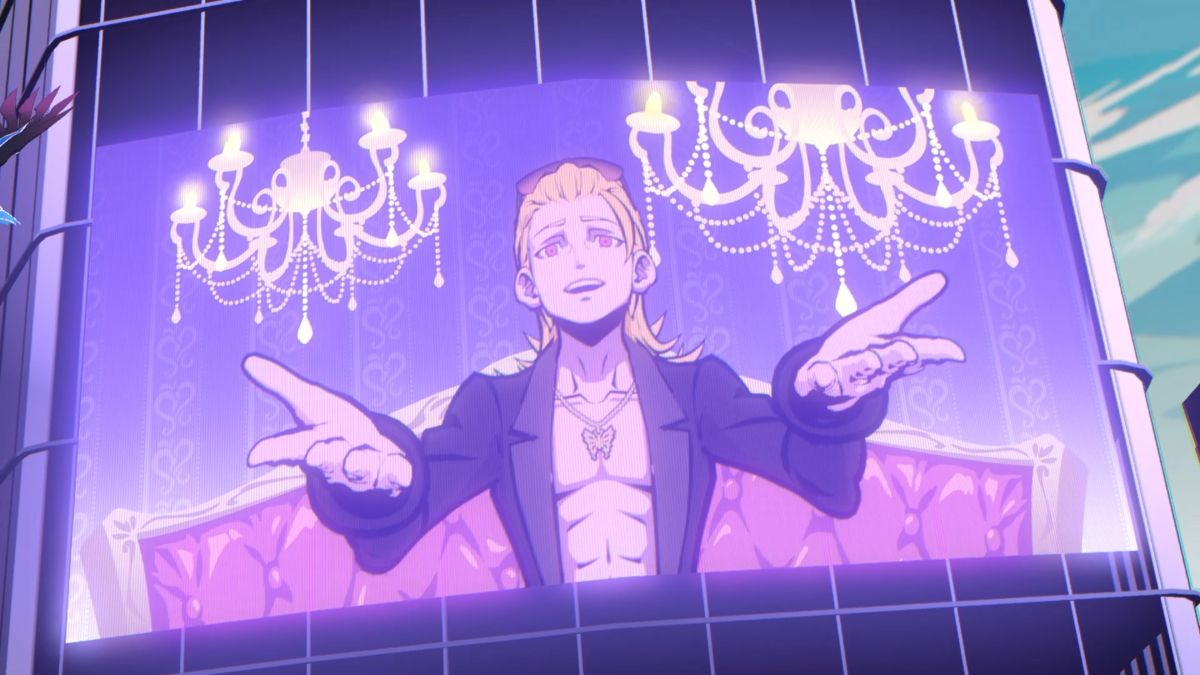 Dub or Sub? That is one of the most controversial questions in the realm of anime and Japanese gaming. While there has been a struggle for decades over this debate, NEO: The World Ends With You bridges the gap with dual audio support for both sides of the war. This is how to change the Japanese audio from the default English.

Before you start a new game or load up a previous save, go to Options, the last option on the screen. Next, toggle to the right with the shoulder buttons to the Audio section. Below Voices, Sound Effects, and Music, you’ll see a Language option. Change it to Japanese. Before heading into the game from this option, make sure you turn subtitles on under Display.

You won’t be able to change the audio during gameplay, so you’ll have to back out and quit into the main menu. First, make sure you save your game just to make sure your progress is safe. To get to this, just press Options (or the + button on the Nintendo Switch) and it’s right there.

Before you change to the Japanese audio

While most prefer the Japanese as that was the original performance the game was developed around, the English dub is superb. Paul Castro Jr. does a great job of showing the grounded side of Rindo’s character while Griffin Burns plays off him brilliantly as the protagonist’s best friend Fret. The nice thing is that there is a relatively new talent in the game we haven’t heard in the medium before, a breath of fresh air.