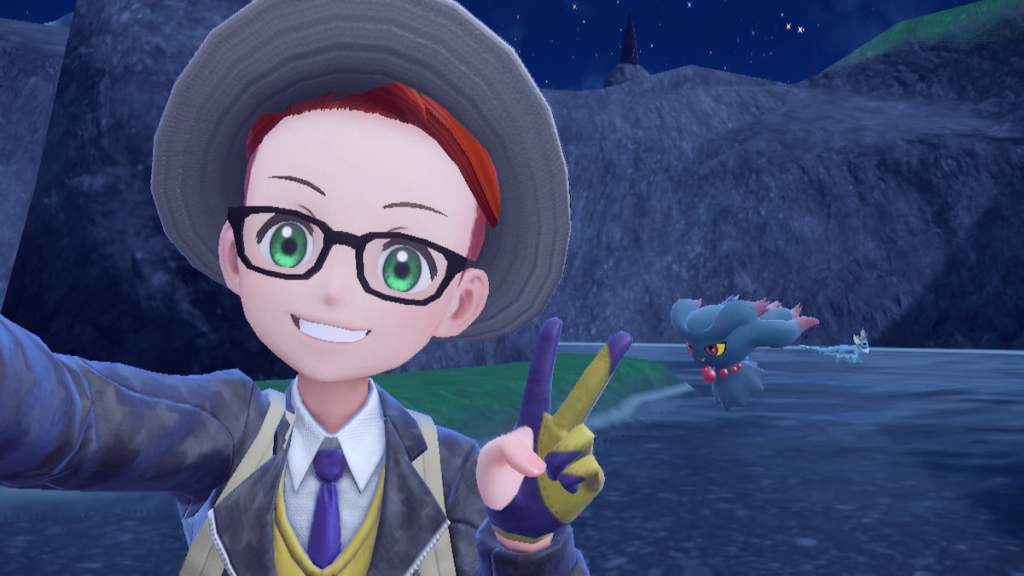 There are hundreds of Pokémon for you to catch while playing Pokémon Scarlet and Violet. They appear in every corner of the Paldea region, and your ultimate goal is to catch them all at least once. There are multiple ways to do this, and keeping track of each one you’ve already captured can be challenging. Here’s what you need to know to check if you’ve already caught a Pokémon in Pokémon Scarlet and Violet.

Related: Where to find Iron Treads in Pokémon Scarlet and Violet

Now, even if you see a Pokémon with a name above its head, it does not indicate you’ve already captured it once and have a completed Pokédex entry. Instead, the name needs to be above the Pokémon’s head, and you need to see a Poké Ball next to their name. This Poké Ball also appears against the Pokémon’s name, health bar, any status effects they have, and their level during a battle. If you encounter a wild Pokémon without that Poké Ball symbol next to their name, this means you have not captured them yet, and you want to engage them in a battle, lower their health as much as possible, and try catching them.

These are quicker methods to see if you already have a Pokémon in your possession. Alternatively, you can flip through your Pokédex manually, which might take longer than entering a battle.