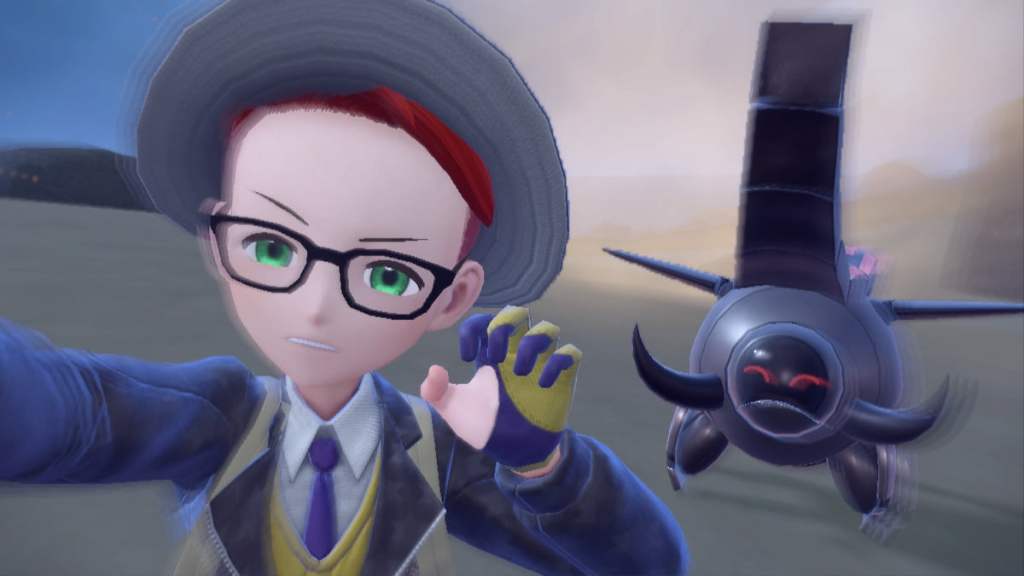 How to catch Iron Treads in Pokémon Scarlet and Violet

Unlike the other Paradox Pokémon, Iron Treads won’t spawn in Area Zero. This Pokémon knows how to escape that area and will freely appear in the Pladea region. However, tracking it down won’t be too challenging. You should be able to find it in the original place you found it when it was a Titan, in the Asado Desert, on the west side of Paldea.

Related: Where to find Iron Moth in Pokémon Scarlet and Violet

When you reach the Asado Desert, go as far east as possible, and remain at the center. Iron Treads should be standing in a singular position. Rather than attempting to fight you, you will need to interact with the Pokémon for the battle to begin. It will also be much weaker than the other Paradox Pokémon you can find at Area Zero, so you may want to use some of your less-used Pokémon to defeat it and add it to your growing collection in Scarlet and Violet. This Pokémon will only appear for Pokémon Violet players. Those who have Scarlet will need to trade with another Pokémon Violet player.

Iron Treads is a Steel and Ground-type Pokémon. It will be weak against Fire, Water, Fighting, and Ground-type moves, but it is resistant against Normal, Flying, Psychic, Bug, Rock, Dragon, Steel, and Fairy-type moves. In addition, it will be immune to any Poison-type attacks.