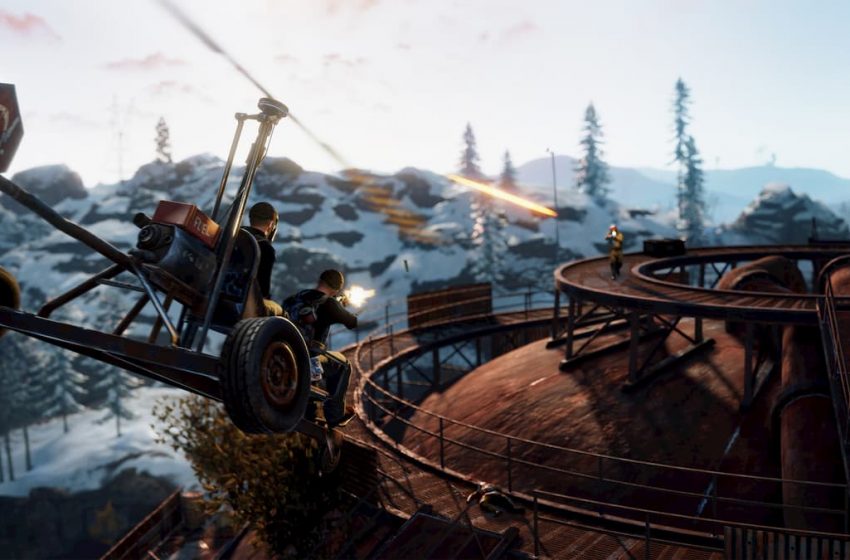 Multiplayer survival game Rust has 58 achievements on Steam, but like many games, the requirements for some achievements are hidden until you actually accomplish them. These hidden achievements are a mix of tough to reach goals and a few tasks that you might even stumble upon accidentally.

If you’re looking to fill out your Rust achievements list and can’t figure out how to unlock the hidden ones, here are all seven of the secret achievements in Rust.

How to unlock hidden achievements in Rust

The first four hidden achievements in Rust are pretty easy to fulfill. For Glutton and Sealbreaker, all you’ll need to do is wolf down food or chug water until the relevant meter is full.

To finish Save the Planet, you just need to find a recycler, which are commonly found at monuments, and drop in an empty can, which you’ll get by using any canned food.

The Giddy Up! achievement is a bit tougher, since you’ll have to find a horse first. They spawn in most areas of the world, so taking one shouldn’t take too much time, then it’s just a matter of saddling up and riding around the world until you hit 1 kilometer.

Things get more difficult for the next three achievements. To get On the Deck, you’ll need to find a minicopter, which can be difficult. If you’re not using server commands to spawn one in, you’ll just have to scour the map until you find a spawn. At that point, you’ll have to find an oil rig and maneuver the minicopter onto the helipad, which definitely takes some practice.

Related: When is Rust coming to consoles?

The final two hidden achievements in Rust, I’m the Captain Now and Something of a Scientist Myself, can be even more difficult to check off. You’ll need to get lucky to hit a cargo ship spawn, since they only come by any server rarely, but they can also be spawned using server commands. Once one appears, you can knock off the last two achievements at the same time. It’s definitely a good idea to approach the cargo ship with a team to keep from just getting killed when you try to board, but with a group it’s simple enough to take out five scientists on board and get to the bridge at the same time.