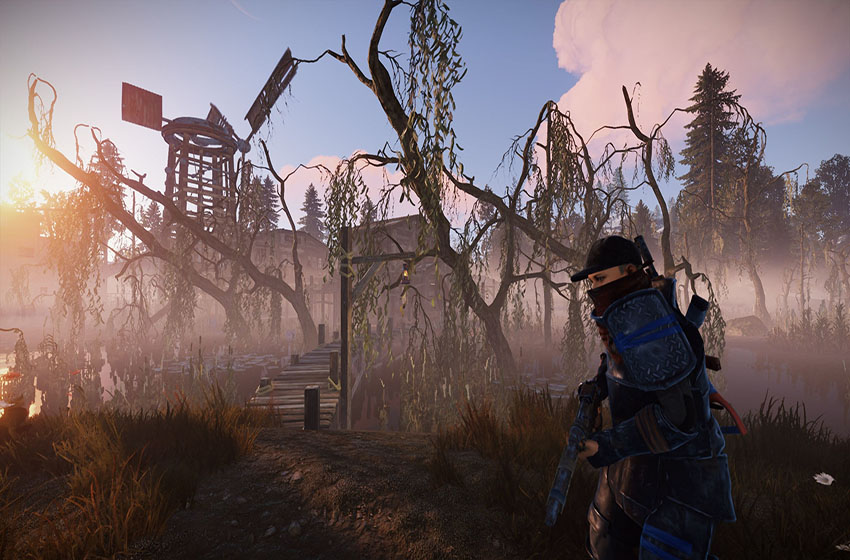 Rust is a multiplayer-only survival game that requires you to look for or steal resources to live as long as possible in the wilderness. You must manage your resources while maintaining your hunger, thirst, and health, while also dealing with any other humans you encounter, which will probably end in a fight.

Up until this point, Rust has only been available on PC, but will it ever make its way to home consoles?

When is Rust releasing on consoles?

Console players who have an interest in Rust will be happy to know that the game is set to come to both PlayStation 4 and Xbox One in 2020. The announcement was made in November 2019 in a trailer.

Following the announcement, Facepunch chief Garry Newman was interviewed on the PlayStation Blog about the development of the upcoming port. He revealed that they began work on the console versions of the game in 2018 when the PC version came out of Early Access. They genuinely believe that Rust is the best survival game on PC, so they have used the last couple of years to dedicate themselves to making it the best survival game on console as well.

Newman also revealed that players would be able to host their servers. Newman says that it’s “important for us to allow players to take ownership and configure their servers to their preferences,” so expect easy server customization.

With no firm release date set, we do not know precisely when Rust will come to the PlayStation 4 and Xbox One yet. Facepunch has not revealed any new details on the console ports in quite a while, and there is no indication of how the pandemic has affected their development.