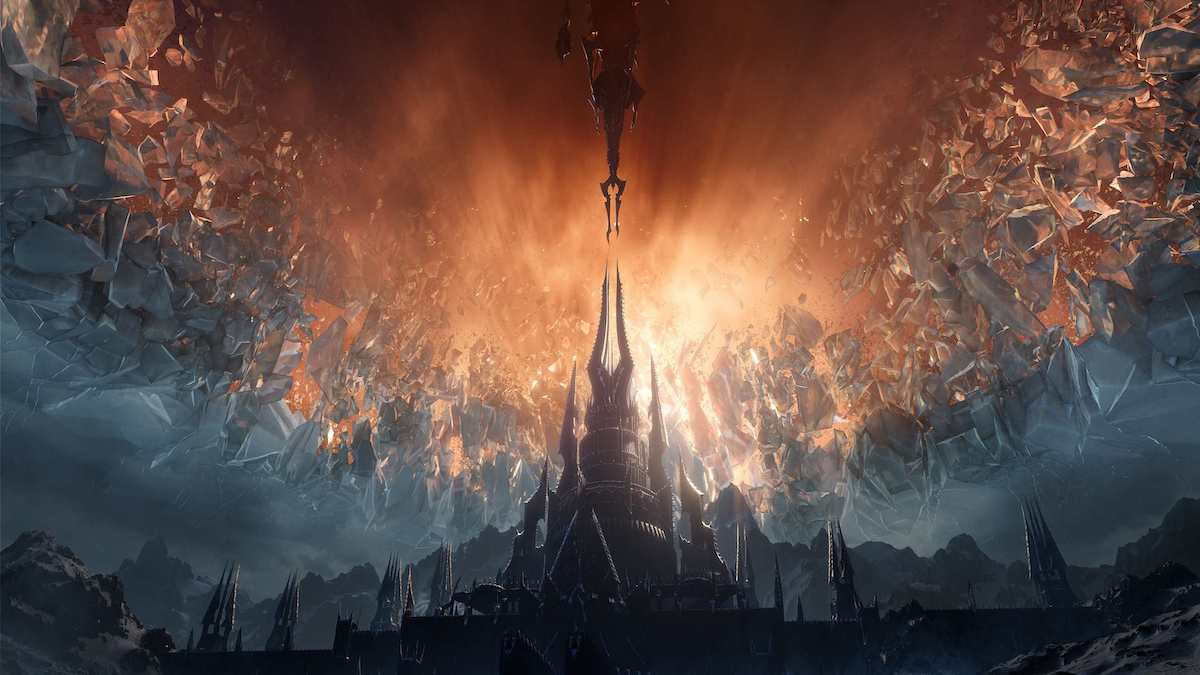 If you want to progress through the Kyrian Path of Ascension questline, you are going to encounter a rather tricky quest. The Humble Gatherer quest sounds simple enough, but due to some issues with the game, it can be difficult to complete.

Given to you by Apolon in the Elysian Hold when you have reached level 60, the quest asks you to gather:

Where to find Depleted Goliath Cores

The Depleted Goliath Cores can be a little tricky to find and we recommend venturing into the area just southeast of the Eternal Forge where you can fight a bunch of Forsworn Punishers.

When they have been defeated, loot them and you’ll have a chance to loot the cores off of their body.

Where to find Tampered Anima Chargers

The Tampered Anima Chargers are easier to find and seem to be more widespread around the area of Bastion.

We recommend heading to the area directly east of the Citadel of Loyalty, as this is also where you will farm the next resource as well. Take out mobs in the area, especially Goliath Shieldgaurd, and the chargers will drop.

Where to find Soul Mirror Shards

Arguably the most-dropped resource of this quest, the Soul Mirror Shards can be farmed in the same area as the Tampered Anima Chargers. Look for Forsworn Relic Hunters, Forsworn Researchers, and Forsworn Enforcers, as they have the best chances to drop the shards. However, there are still plenty of enemies that can drop them so just kill everyone.

There are some well-known and widely-reported bugs with the quest in which enemies either won’t drop the items you need in the area on the map, or the game tells you that you can’t turn the quest in because of “duplicated” items.

Unfortunately, there are no confirmed fixes for any of the bugs. If you are finding that enemies won’t be dropping any of the items, then we recommend looking around in other areas. Sometimes, you just need to change your location for the items to start dropping.

If you aren’t able to turn the quest in, check your inventory and see if there are any extra items in your possession. If you have more than the required amount, then the game won’t let you turn it in. Delete these excess stacks and you can hopefully turn the quest in.

Finally, some players have reported success when abandoning the quest and then picking it back up can fix the bug.

It really will come down to luck and if you are fortunate enough to not run into the bugs, or if any of the fixes work for you. If you are neither, then your best bet is to be patient and hope that the quest is patched eventually.