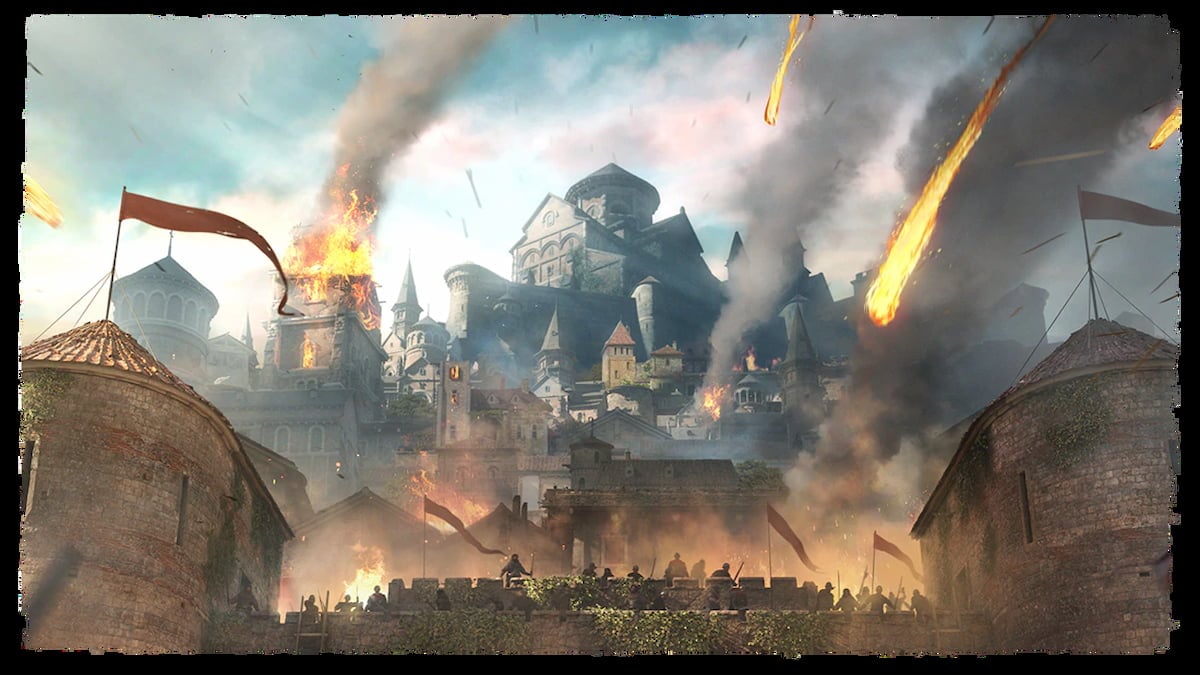 There are a handful of Rebel Missions you can complete in Assassin’s Creed Valhalla’s The Siege of Paris expansion. These quests will have Eivor working alongside Frankish rebels as they fight against Charles the Fat’s armies. You receive the rewards by the end of each quest, but you’ll yield more rewards by completing them by having more rebels alive at the end. This guide breakdown how to complete the Loose End Rebel Mission.

You can receive this by speaking with Pierre in Melun. The Loose End quest will be directly north of this location, in Bradeia. You’re going to be looking for a piece of hidden intelligence inside the farmhouse at the center.

When you arrive at the location, there are a handful of guards protecting the farmhouse. You can choose to eliminate them in a direct fight or take them out one at a time using stealth. If you decide to fight them directly, a pair of rebel NPC characters will appear to assist. Should one of them die, or both, you will receive fewer rewards when you turn in the quest.

After dispatching the guards, proceed inside the farmhouse, and there should be a small pile of broken crates in the back that you can interact with. This will be the intelligence you were looking for. All you have to do now is to return to Pierre, and the mission is complete.