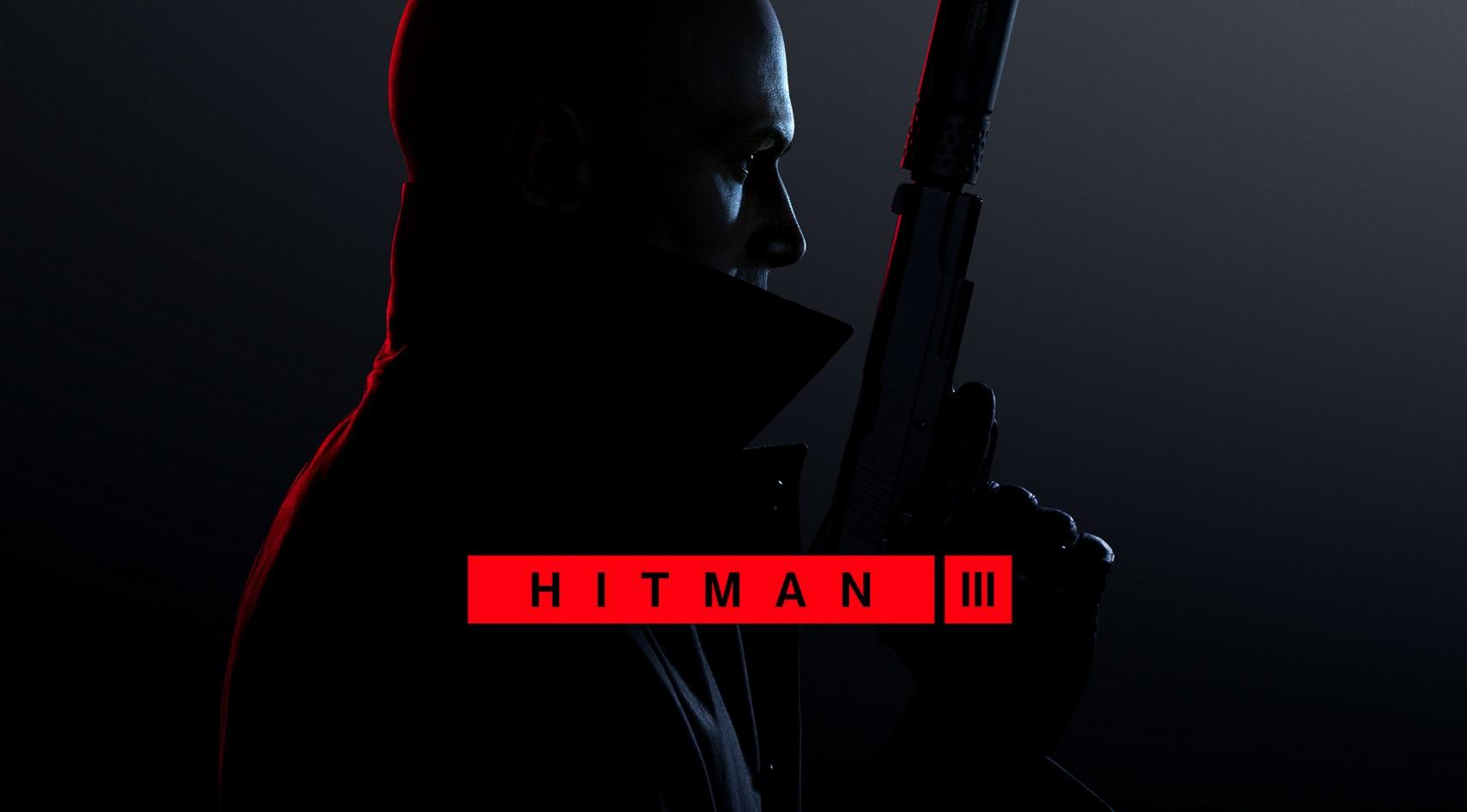 Hitman 3 has replayability thanks to many features, such as Mission Stories. These are assignments and objectives that you can take on in each mission that will provide you with new ways to kill targets, new paths to explore, and more. Every mission comes with a few different Mission Stories for you to tackle, should you so choose. One such Mission Story called All-Seeing Eyes takes place in the Chongqing mission and has you shooting down drones with a sniper rifle.

Taking out the drones

From the default spawn point, follow the walkway to the parking lot. Once there, take a left to find the Laundromat.

Head inside and use the code 0-1-1-8 on the door to get access to the stairs. Head up the stairs and listen in on the guards’ conversation about the drones.

After you have eavesdropped, keep heading up the stairs to the first roof to find the sniper rifle. Take out the guard there, dump his body over the edge, and pick the sniper rifle up.

Keep heading up to the top roof. Here, you should see the broken drone on the edge of the roof, next to a broken part of the ledge. Use your camera to scan it, and then your sniping skills will be put to the test.

Stand at the vantage point immediately to your left from the broken drone. Look out over the city and you will want to aim in the sky, just to the right of the large overpass you see in the distance.

You will see five drones, flying left and right, and these are the drones that you need to shoot down. It can be pretty tricky since they are almost constantly moving. We recommend you wait until they reach the end of their line, as they change direction. This is the moment when they will slow down for a very brief amount of time and will be easier to hit.

We also recommend that you manually save after each drone, so that you can keep your progress if you end up missing your next few shots. A good rule of thumb to follow is if you miss four shots, then reload your save.

Once all five drones are down, head back down to the roof where you found the sniper rifle.

You may encounter a group of four guards that come up to investigate the area. If they show up, take them all out so they won’t bother you. They’ll be in groups of two, which makes them easier to take out.

From here, you can see two more drones flying around in front of you. Take these two down just like you did the others.

Taking out Royce and Hush

This will trigger an argument between Royce and Hush and draw them out for the kill.

From here, it’s up to you how you want to take them out and finish the mission. This is a great chance to get the challenge to take both out with one bullet.