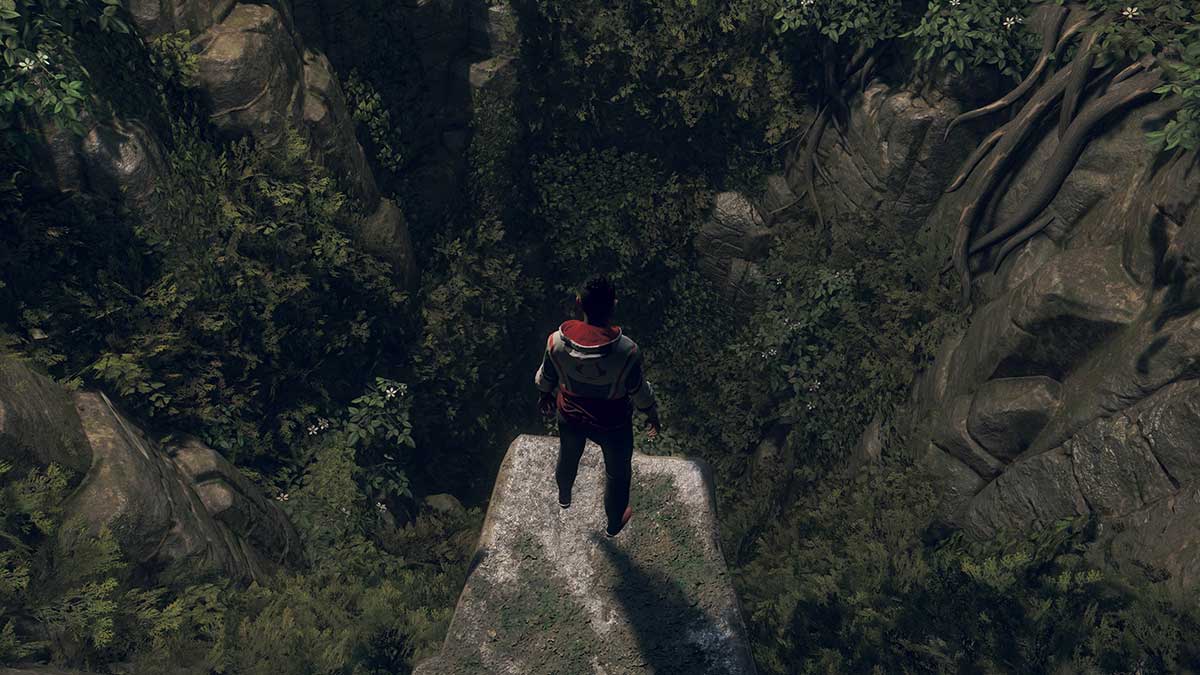 The New Creed is the most exciting mission in the Assassin’s Creed crossover in Watch Dogs: Legion. It also houses one of the most enjoyable puzzles in the entire game. This guide covers how you solve the puzzles within the Assassin tomb and unlock the treasure before the Templars arrive.

As you enter the tomb, you’ll come to a locked door. This is the first puzzle-matching you’ll have to do. You need to match the symbols on both eagle statues and both Assassin statues to unlock the door.

Step 2: Repeat the puzzle but use your drone

The next area brings you to a huge statue of three Assassins: Edward Kenway, Evie Frye, and Jacob Frye. Each statue has a symbol that you can change at their feet, but there are multiple statues that resemble them around the tomb. You need to use your drone to find the statues that are exactly the same as each in the giant structure in the middle of the tomb. When you find them, change the symbol in the main statue to be the same as the replica. We’ve covered them for you just in case you can’t find them. The first statue and symbol are as follows.

The second statue and symbol are as follows.

The third statue and symbol are as follows.

The next part of the tomb requires you to chase leaves around it. Follow these until you hit a dead end, then turn around, and you’ll likely see the path you’re meant to follow next. New platforms open up as you collect more leaves. Be sure to hold the jump button as you run. Otherwise, this can be a very frustrating part of the mission. Once you’ve collected them all, you’ll be able to claim the treasure at the heart of this tomb.

With treasure in hand, all there is left to do is kill the main antagonist of this little adventure. You’ll even get an Assassin’s Creed-style death tunnel for your efforts.