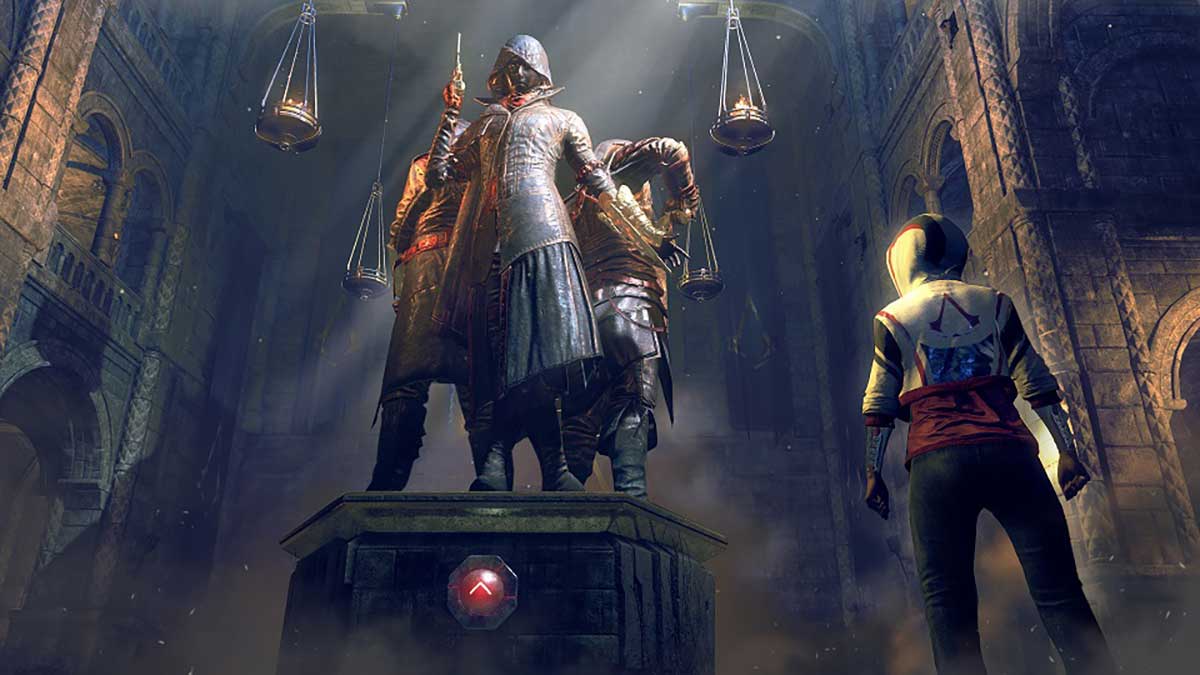 Update: It seems as though the new content is slowly becoming available across all platforms. Ubisoft still hasn’t issued a statement on the problems, but it is talking to players on Twitter. Thanks to the complaints picked up there, the game seems to be running smoothly for most. The original article is below.

Watch Dogs: Legion Title Update 5.5 is now available for all players to download. The update adds a host of new content, including new game modes, story missions, and the first significant modern-day crossover with the Assassin’s Creed universe. The trouble is, no one can access the latest content.

Earlier today, Ubisoft reported that the update was live and available for all platforms. However, users are now reporting that the content meant to be in the update isn’t available. So while the new menu screen and content can be seen, players can’t actually access it.

Issues range from prompts notifying players that they need to update yet again before playing Watch Dogs: Legion of the Dead to new Operative Darcy being visible in the game but marked as unavailable for season pass holders.

Fans have been excited for this update for a while because of Darcy Clarkson, a member of the Assassin Brotherhood. The update adds a new storyline that focuses on players fighting against the Templars and uncovering a new hidden temple in Watch Dogs: Legion’s interpretation of dystopian London.

While the issue may be related to the game’s servers, it seems as though there’s a deeper problem across all game modes, not just the multiplayer element. At the time of writing, Ubisoft hasn’t posted an update on why some players encounter trouble when trying to access the new content.