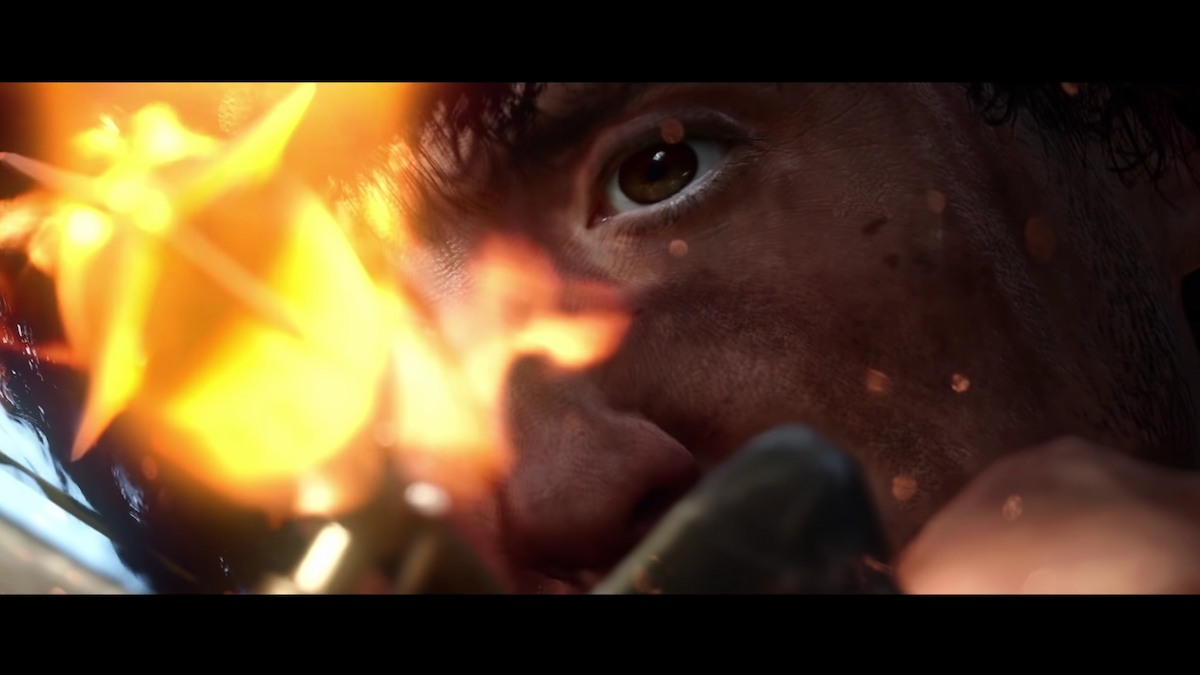 There are a handful of side missions to complete in Nakatomi Tower in Call of Duty: Warzone. One of these is the Arms Deal, where a group of NPCs can appear on the ground flower of the Tower, and you’ll have to eliminate them before they get away. The real trick is having these NPCs spawn in the first place. These work differently than the Unfinished Business contracts, but they do provide you a keycard to open up the Vault.

How to start the Deal Gone Wrong Public Event

To start the Arms Deal public event, you need to make your way to the garage of Nakatomi Tower. You can do this from inside the building, which we’ve found is the quickest method. It’s also the most dangerous given the location’s popularity, so we caution players to proceed at their own risk.

When you reach the parking garage, you want to look with a white truck. You’ll be able to spot it by the yellow light inside it’s in the back area. Jump into the large truck, and activate the event. The NPCs will appear on the ground floor of the parking garage.

There will be two waves of enemies for you eliminate that spawn in that area. The first wave contains 15 enemies. In the second wave, there will be roughly the same amount of enemies, but your primary target will be a brute. Take down the brute, and you’ll receive a keycard for your trouble. You can use that keycard to reach the 31st floor of Nakatomi Tower and open up the Vault.