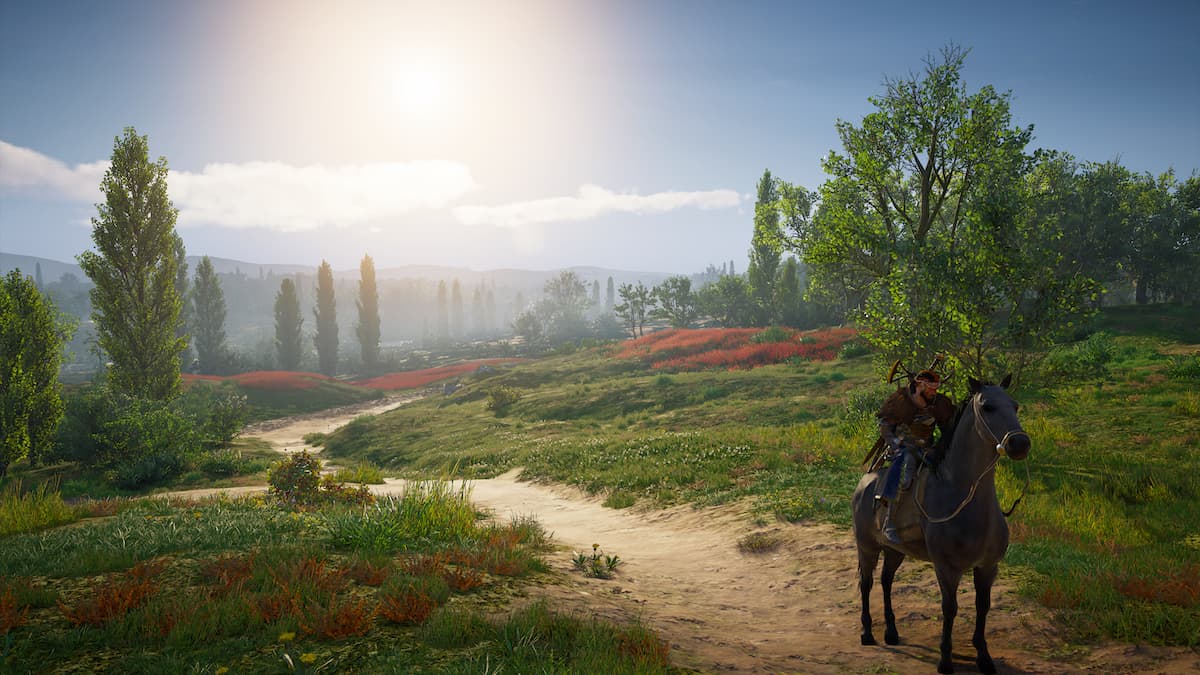 The Rebel Missions in Assassin’s Creed Valhalla’s The Siege of Paris expansion increase Eivor’s infamy and drive away the Frankish loyalists, making life easier for those in Francia loyal to the Norse. You can expect to get your hands dirty on these missions, and in the Too Good mission, you’ll be taking out a captain who is patrolling with a small gang of guards. This guide shares how to complete the Too Good Rebel Mission. You will need to purchase The Siege of Paris expansion to unlock this.

The location of the loyalist captain and his small band of followers is directly north of Bradeia, in the city of Stampis. Your goal will be to prevent the captain from reaching his destination. If he does, the Rebel Mission will be a failure. There will also be a small band of NPC rebels assisting you during the mission, and if they survive, you’re going to earn more rewards.

You want to make sure you reach the captain sooner rather than later as soon as you acquire the mission. When you find him, he has a band of six guards, all pikemen with bows. They’re all the same NPC enemy type, except for the captain, an elite pikeman. One way you can handle this mission is to attempt to ambush him further away from the intended patrol and to assassinate him from above, but you’re still going to have to deal with his entourage one way or another.

Regardless, the goal is to eliminate him and any guards he still has with him after he falls. Some of them will retreat after he dies, so removing all of the guards is not essential. When the fighting starts, the rebel NPCs will appear nearby to assist you.

Once you’ve killed the captain, you will have to confirm the kill, which takes a few seconds and has a small animation. You can then return to Pierre to report you’ve completed the task to earn your reward.