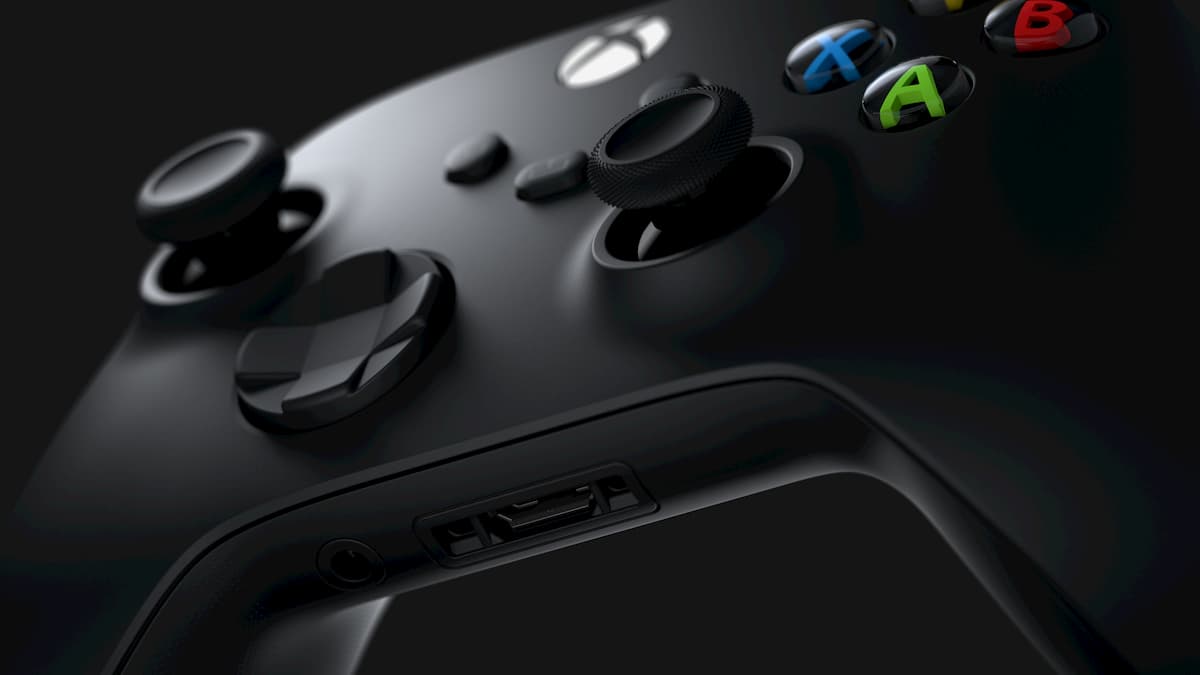 If you enjoy the idea of mobile gaming but are less than enthused with how the control schemes work, then there is good news. If you have recently purchased an Xbox Series X, then you can use Microsoft’s latest iteration of their controller to connect to your iPhone or iPad, giving you a more traditional method of playing games on your mobile device.

Now you will be able to use your Xbox Series X controller to play games on your iPad or iPhone. As you can see, it only takes a few simple steps to take advantage of this feature.

It should be noted, this is different from the Microsoft XCloud service, which streams games to your phone. The game is still running natively on your mobile device, you are simply controlling the game with the Xbox Series X controller.

One thing to watch out for is that not all games will support the use of thumbsticks in the menus, so you may need to use the D-Pad on your controller to navigate them.