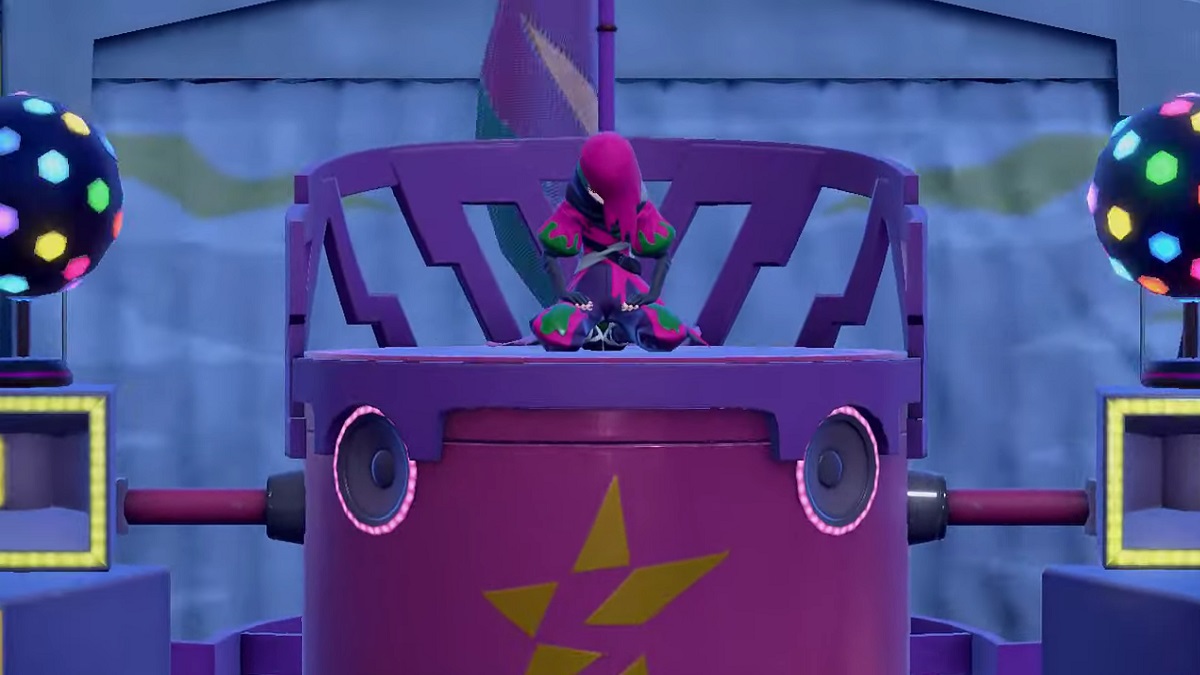 Related: Where to find Sandy Shocks in Pokémon Scarlet and Violet

As mentioned before, you need to obtain TM 083 Poison Jab manually before you can start crafting it. Thankfully, there are two ways you can obtain Poison Jab in the game, and these are mentioned below.

It is to be noted that the TM will be rewarded when you take down Atticus in a rematch. He carries 5 Pokémon, four being Lvl 65 and one being Lvl 66. Needless to say, he specializes in Poison-type, so make sure you have Pokémon that counters it or carry high-level Pokémon for a comfortable victory.

Once you obtain TM 083 Poison Jab, you’ll be able to replicate it further using the TM Machine. To use the equipment, head to any Pokémon Center, and it should be on the side. The materials required to craft the TM are 5000 LP, Seviper Fang x3, Mareanie Spike x3, and Shroodle Ink x3.

Poison Jab is a Poison-type physical move that has 80 Power and 100 Accuracy. Furthermore, the move has a 30% chance of poisoning the target.