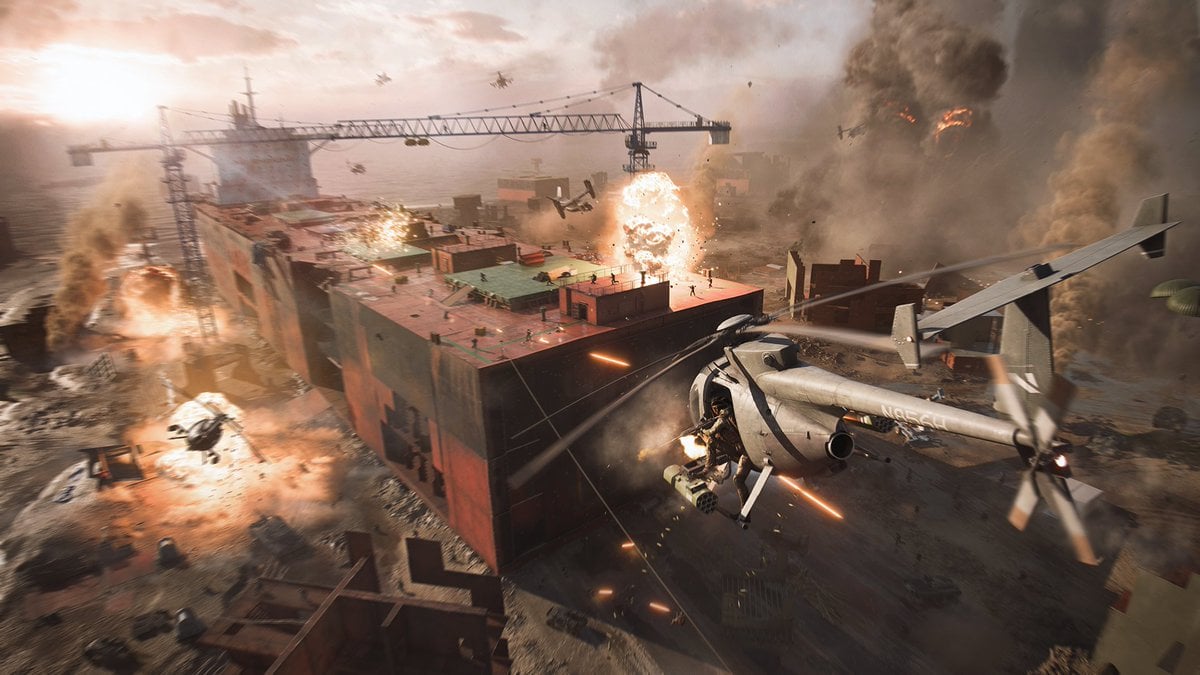 You have to wait for a battle to start to jump into the game and customize your weapon. First, you’ll be able to pick your basic loadout and the standard weapons you want to use during a match. After you’ve launched into the game and started playing, bring up the in-field weapon customization menu, which you can do by hitting ‘T’ on the keyboard or the LB button on controllers. From there, you’ll have several choices for the different attachments you want to place on your weapon, and you’ll be to pick and choose what you want to use during any situation of combat.

You can hover over any of the available attachments to view the pros and cons of each one, giving you a decent idea of their benefits for your weapon. You’In addition, you’ll be able to bring up this menu at any time during a fight to customize your gun, giving you the freedom to modify everything whenever you need to make these changes.

This is likely the only way to customize a weapon in the Battlefield 2042 beta. We can expect a menu to appear in the final version of the game, outside of combat.