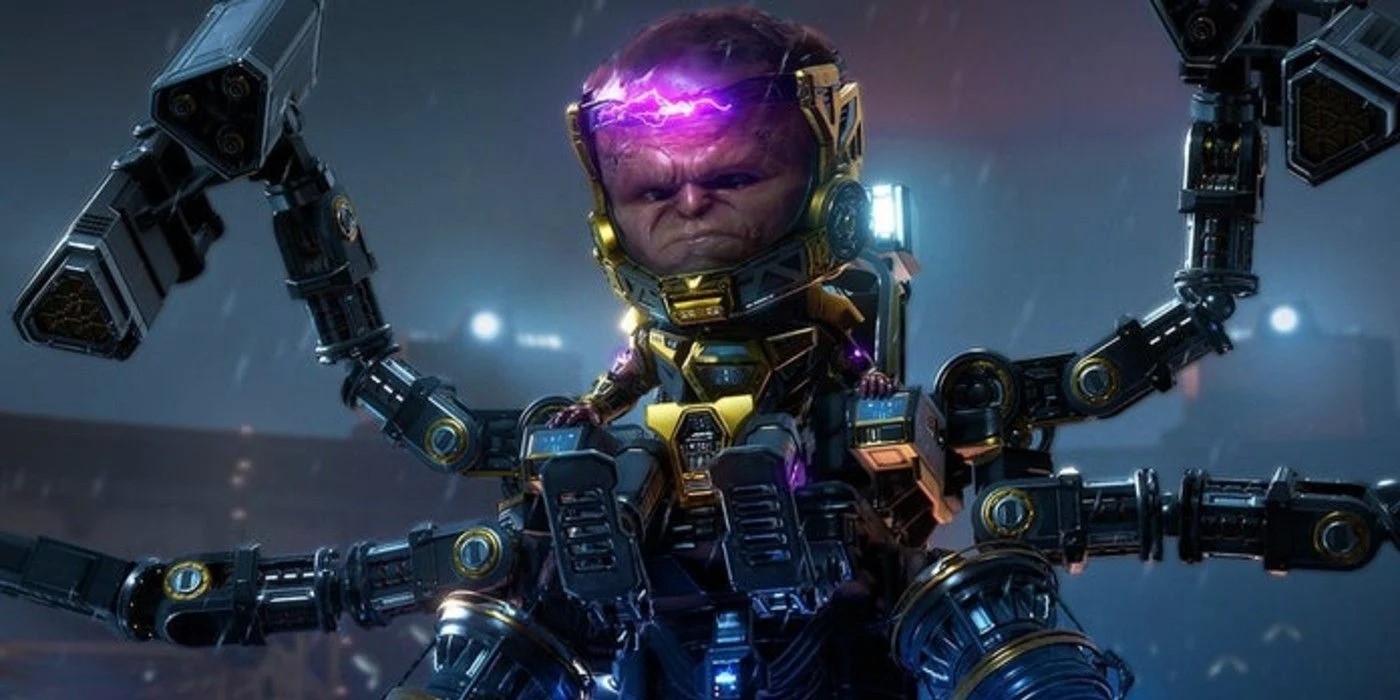 Marvel’s Avengers has many adrenaline rushing moments, with the campaign’s ending cranking things up even more with some very intense combat. While the game predominantly revolves around the ally-turns-foe campaign story, the final boss fight against Tarleton, aka MODOK, still manages to deliver a pretty exhilarating experience.

The battle against MODOK takes place in multiple phases, and to make the encounter all the more memorable, players get to play as each hero during the entirety of the fight. In the first phase, players play as Iron Man, and during that, the sole focus should be on targeting the thrusters below MODOK. Keep in mind you need to focus on the two thrusters behind the main one. He will use his shield from time to time to guard against the attacks, so patience is the key.

Related: How to destroy walls as Iron Man in Marvel’s Avengers

In the second phase, you take control of Captain America, and this time you should primarily focus on the main thruster underneath MODOK. Once that’s taken down, you need to target the generator behind him.

In the third phase, you take control of Thor. It is impossible to land any hits on MODOK during this phase because he is completely shielded. To get through this phase, you need to first build up your Ultimate Heroic by killing the enemies around you and summon the power of the Bifrost on MODOK.

In the fourth phase, you play as Black Widow, and this is pretty straightforward. Just maintain distance and use your pistols to deplete his health. In the latter half of this phase, there is a deadly wave attack which can prove to be quite lethal. Make sure you time your jumps correctly to avoid any damage.

The final phase is against the gigantic Kree with MODOK inside, and it is a quick time event. You just need to press the buttons highlighted on-screen, and Kree and MODOK will be down in no time.