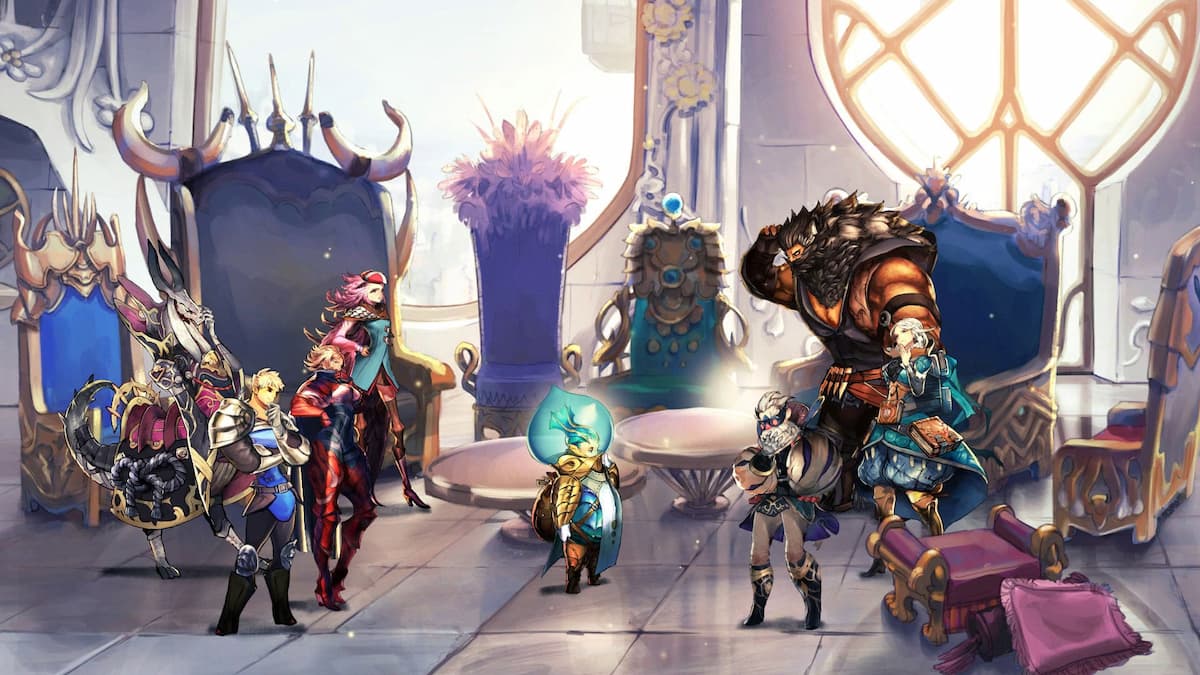 Astria Ascending includes several bosses called Astrae, the big bad of each dungeon, and can be a pain in the rear if you don’t plan. The good news is, each dungeon is linked to a specific element, so paying attention to the environment can give you insight into the enemies lurking within. Shala, for example, is found in the Virgo Temple, which is all about the earth element.

Shala, the Virgo Astrea, is a large angelic being that relies on earth attacks. She hits hard and can use omni attacks to throw rocks at the entire party. She can also attack a single character, and like previous Astrae, she hits rather hard.

At this point, your characters have a few special abilities of their own, ranging from water, ice, fire, earth, wind, and light attacks. The trick to defeating Shala is to have party members with the ability to use light and wind magic. Focus all your fire on wind and light attacks in Shala’s first form to drop her to zero hit points. After she falls the first time, get ready to switch up your tactics as she will transform. Shala is immune to earth magic, so don’t even try.

Shala’s future forms gain immunity to light magic. Build up your Focus points and hit her with wind attacks to chip away at her health. Have your other characters focus on healing through potions or abilities to ensure everyone stays up. If you keep up this strategy, Shala will crumble like a pile of rocks.