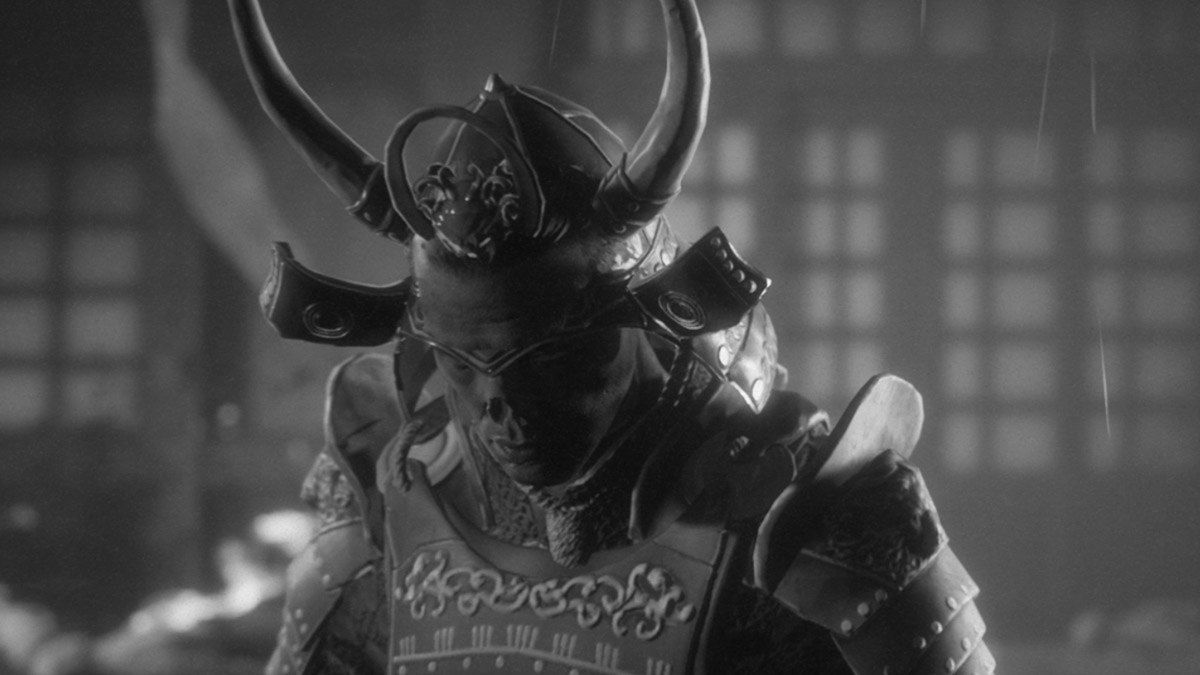 It doesn’t take too long to beat Trek to Yomi, but you’ll still have to face your nemesis before the credits roll. By the time you return to your village for the final confrontation, you’ll have faced bosses like the Sanjuro Demon, but the Kagerou Demon is a whole different ball game. Here’s how to take him down for good.

Phase one plays out like any other samurai duel. Kagerou has basic heavy swipes as well as multi-hit combos. When you see that telltale glint, be ready to parry and counter the heavier attacks. This is your chance to deal major damage. The combo is a lot trickier — if you mess that up, you’re in for several stab wounds. Fortunately, parries and counters restore your health. Focus on those, don’t get greedy with your returning hits, and you’ll strike Kagerou down. Feel free to pepper him with ranged attacks too, since you have plenty of tools to work with.

Phase two is where Kagerou truly becomes a demon. His body will ignite in flames, and he’ll gain some magical new attacks. The first is a ring of energy that explodes in a small burst. When you see the white ring form around you, roll away before it detonates. Kagerou can also conjure oil and flames on the ground. These will subside after a moment, so keep away from that section of the arena until they burn out. Finally, he may rise into the air before exploding with a burst of energy — back off when you see him lift up. Otherwise, you want to use the same parries, counters, and ranged attacks to keep dealing damage.

The final thing to know is that he’ll summon help when his second-phase health bar is about half depleted. You’ve faced enemies like the ones he summons before, so stand your ground and trade parries and counters to quickly dispatch them. This is another good opportunity to top off your health before Kagerou jumps back in.

By the time you face this final boss, you’ll have come a long way. Remember to tap those parries to keep yourself healthy while you do damage, and you’ll come out on top.