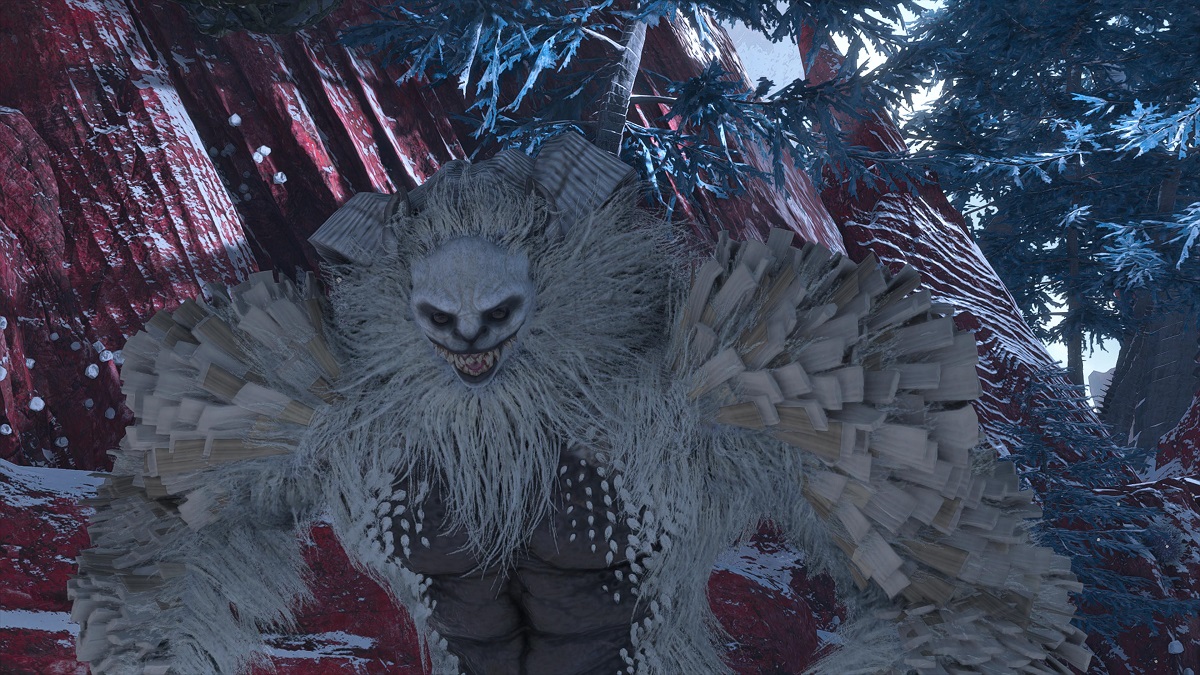 Marvel’s Guardians of the Galaxy face a new threat in the latter stages of the game: the Wendigos. With their tough exterior, they will be hard to break through, but Starlord can thwart them in battle.

These “snow monkeys” as Starlord calls them are found within Chapter 13 of the game as the Guardians are seeking to capture the legendary Fin Fang Foom. Midway through the level, you will encounter these beings and they’re immediately hostile. You’ll see waves of the Wendigos rampaging through the snow, but Starlord can stop them in their tracks.

With Starlord’s newly found pyro bullets, change your elemental pistols to the fire function. Press down on the D-Pad. Shoot the Wendigos with this ability and their health bar will start crumbling down. The more you burn these alien beings the better the effect.

If you’re still struggling, we found the Knockdown Dash perk useful as it gives Starlord some much-needed separation from these beasts. Simply press the circle button (or B on Xbox) after getting hit to the ground. Rocket’s Five-Barrel Barrage can also deal a significant amount of damage to the Wendigos. Combine your attacks and create a combo multiplier between the Guardians’ abilities to cause as much damage as possible.