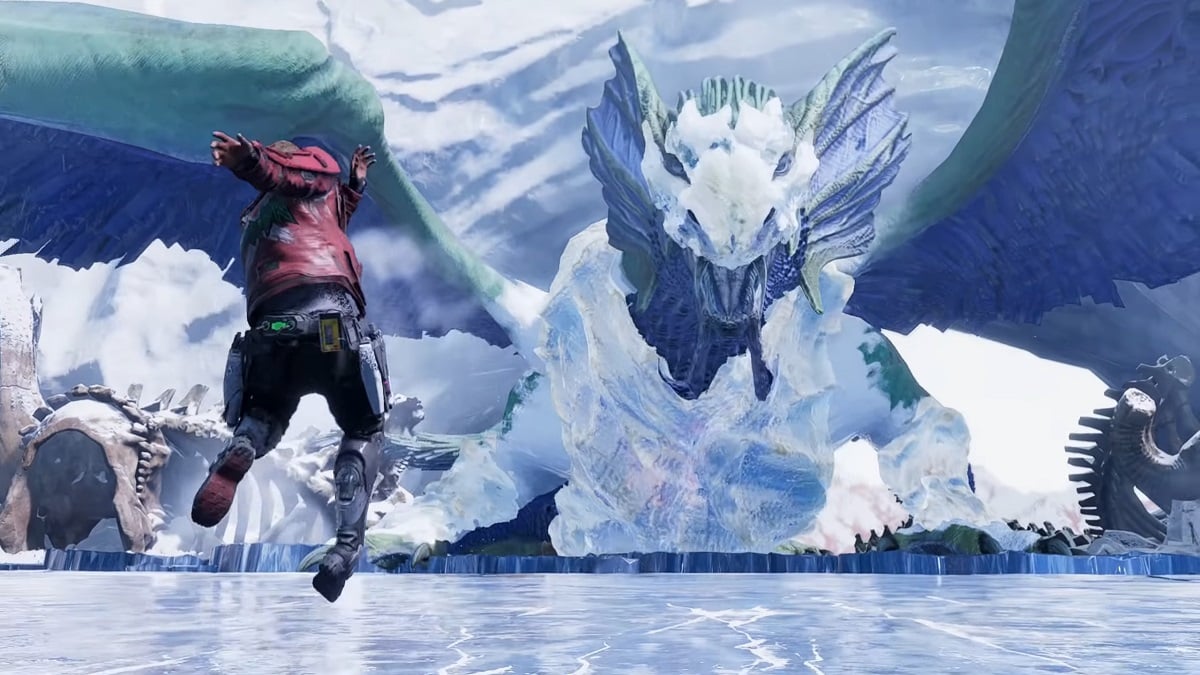 In Marvel’s Guardians of Galaxy, players will occasionally come across bosses that are downright monsters. One of such bosses is Fin Fang Foom, an extraterrestrial dragon-like creature that players will encounter in Chapter 13. Many players will find the fight frustrating, especially those unaware of the Fin Fang Foom’s attacking pattern.

How to defeat Fin Fang Foom

Once the fight starts against Fin Fang Foom, you won’t be able to damage the boss for a while. This is because the creature starts the battle with a four-piece armor that needs to be destroyed first. Here, use Star-Lord’s Fire element from his Elemental Blaster to destroy the armor. It takes around four shots to melt a single section of the armor completely.

After destroying the armor, you will be able to hurt Fin Fang Foom. However, it’s much tougher than it may sound, as the boss will constantly shower fireballs and occasionally swing its arms that can evaporate your health upon connection. The general strategy here should be to maintain distance between yourself and Fin Fang Foom while ensuring that you dodge all the incoming attacks successfully.

After a while, a giant icicle will fall on the battlefield. Using Groot and Drax, you have to throw the icicle onto Fin Fang Foom’s chest. If you land the icicle successfully, it will deal a massive amount of damage and will also knock the boss unconscious for a brief moment. This is your biggest window to dish out damage, and you should save all the ultimate abilities for this moment. If you are unable to kill Fin Fang Foom while he is knocked out, repeat the beforementioned process and wait for the next opening.