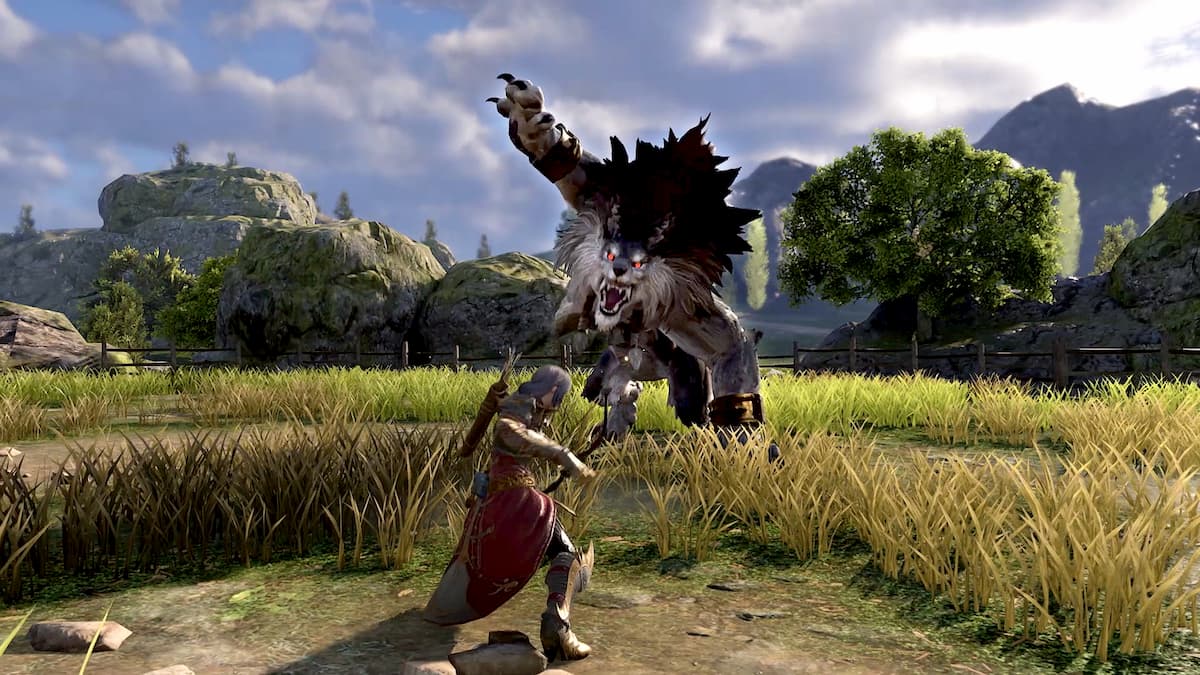 To defeat the Wolf King, you need to ensure that you take the battle slow and are patient with your approach. The game is designed in such a way that a lot depends on your ability to dodge properly, and the Wolf King boss fight is no exception to the game’s core premise.

When you dodge a few of his attacks, you will find an opening to land a few hits, and you need to capitalize on that. Rinse and repeat the same until a quick time event is triggered. Once that happens, you need to make sure you properly press the buttons which show up on the screen. Failure to do so might result in the Wolf King inflicting a heavy amount of damage.

The Wolf King might also invite some wolves to assist him, and just like the thumb rule of boss fights, taking down the minions first is the best way in this situation. Patience is the key like we mentioned earlier, but do make sure you don’t stray too far away from the action as it might reset the entire boss fight. You also have the Soul Pyre at your disposal for health restoration, so use that wisely as well.