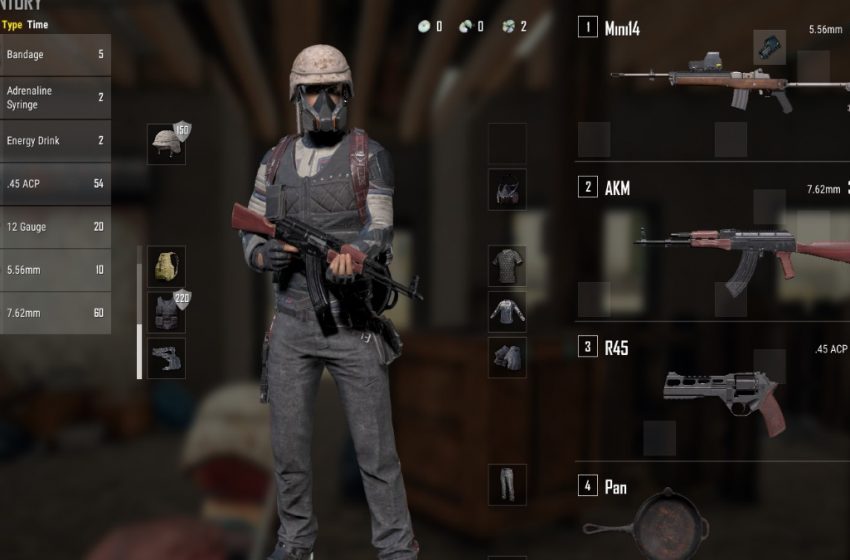 Targeting an enemy is no easy feat in PUBG. You have several factors to take into account. Not only do you need to worry about how far away you are from your target, what type of weapon you’re using, and your aim, but you need to take into account the protection they’re wearing. A challenge in PUBG is to destroy an enemy’s vest, and there are a handful of ways you can approach this challenge to complete it.

Your main target is your enemy’s center of mass, where they’re holding their vest. You want to use a high powered weapon such as any of the primary weapons. Alternatively, you can rely on the destructive force of a grenade to do a large area of effect attack, but if you don’t time it correctly, you lose your target and waste a grenade. Your attacks have to destroy the vest to take effectively wear them down.

To make it easier, you want to enter the game in a squad or duos match. This way, when you knock a player down while they still have a partner up, you can rush over to them, take your time to line up your attack, and effectively destroy their vest. A knocked player is far easier to hit than one jump across the hills or avoiding your shots behind cover. Going for a downed player contains more risks because they likely still have allies nearby willing to assist them, meaning you could become a target.

For those who prefer to play solo games, you want to focus on completing this challenge toward the end of the game. If you try to do it early, you may force down an opponent who hasn’t had time to put on a vest. Plus, you may not have the best weapons to take them down yet, meaning you take out a person from the game, but you don’t complete the challenge. Closer towards the end of the game, you should have enough valuable equipment to take your time to aim for an opponent’s vest and adequately eliminate it.

You don’t have to complete this challenge in a single match. You can do this throughout several PUBG matches and take your time to beat it.