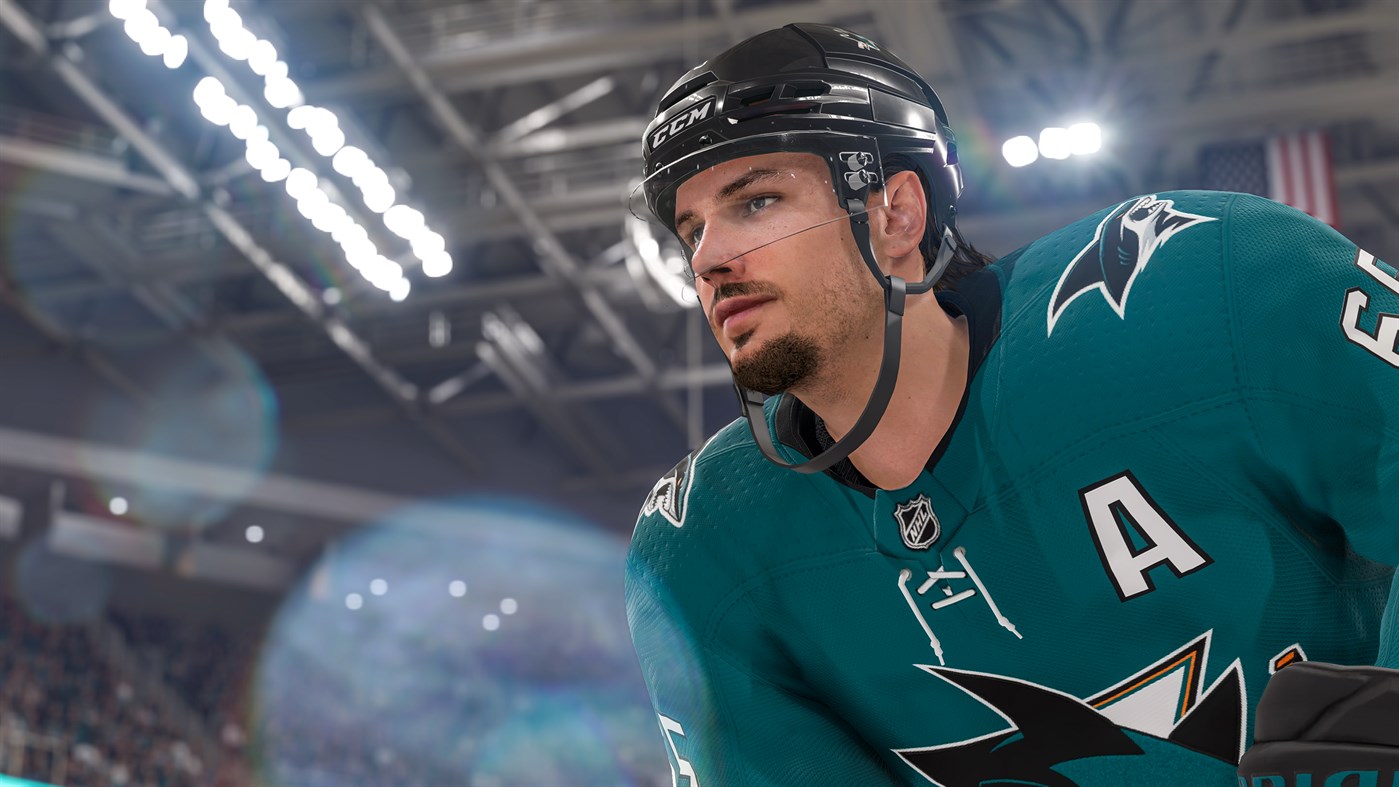 There are a number of dekes in NHL 22 that you can use in order to take your game to the next level. One of those moves is a chip deke, which could be used in some instances to chip the puck ahead of a defender, and then attempt to get around the opponent. Chip dekes, however, are a little more involved than some of NHL’s traditional dekes, like the slip deke and toe drag. So, how can you perform the chip deke in NHL 22? Let’s go over the inputs for both Xbox and PlayStation platforms.

To do a chip deke, you will need to press a combination of buttons. For the Xbox platforms, hit LB + RT. On PlayStation, select L1 + R1.

We should also note that it might help in some cases to ensure that the puck is right on the forehand. For right-handed players, shift either the right stick (for Xbox) or right analog stick (for PlayStation) to the right. For left-handed players, move either stick to the left. You can do the chip deke without this control, but if you want to make sure that it’s done with the puck on your forehand, this added step might help.