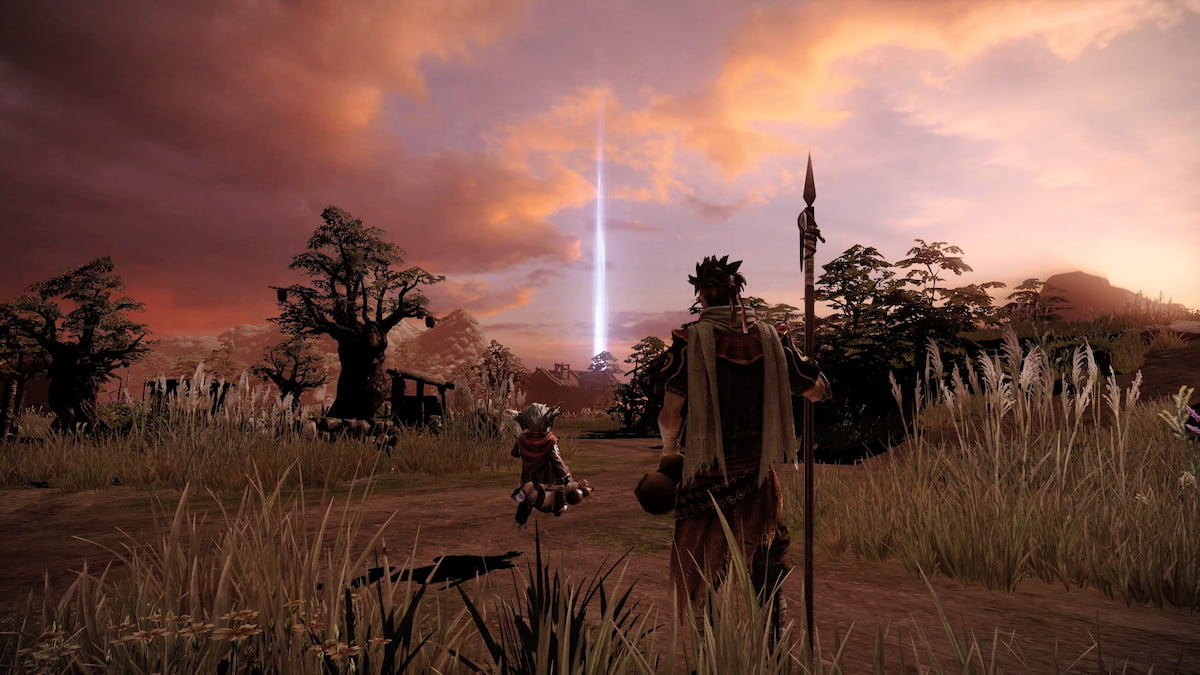 Dodging at the right moment in Lost Ark can get you out of a sticky situation, especially if you’re about to be cornered by multiple monsters that are overwhelming you. Thankfully, if you time your Movement Skill, dodge correctly, you should be able to jump out of the way without taking too much damage. Here’s how you use the dodge in Lost Ark and everything you need to know about the Movement Skill.

The Movement Skill allows you to dodge out of the way incoming attacks. You can use it by hitting the space bar on your keyboard. When you use it, your character lights up, and they jump in the direction they’re facing, weaving through enemies to a safer location during an engagement. Unfortunately, the Movement Skill has an eight-second cooldown, so you’ll want to be wary whenever you use it to ensure you’re not cornering yourself against a mob of enemies.

The big advantage of the Movement Skill is being able to pass through enemies. Typically, you’d be stuck bumping into them or have to move around them during a fight or when you’re traversing the map. When you are battling multiple enemies that stack up next to each other, you can’t do anything else but attack them until, hopefully, you clear them. With the Movement Skill, you can jump behind enemies and make short work of them, or you can use it to dodge an incoming enemy attack.

How you use it is up to you, but it gives you an excellent option to quickly escape danger during a battle.