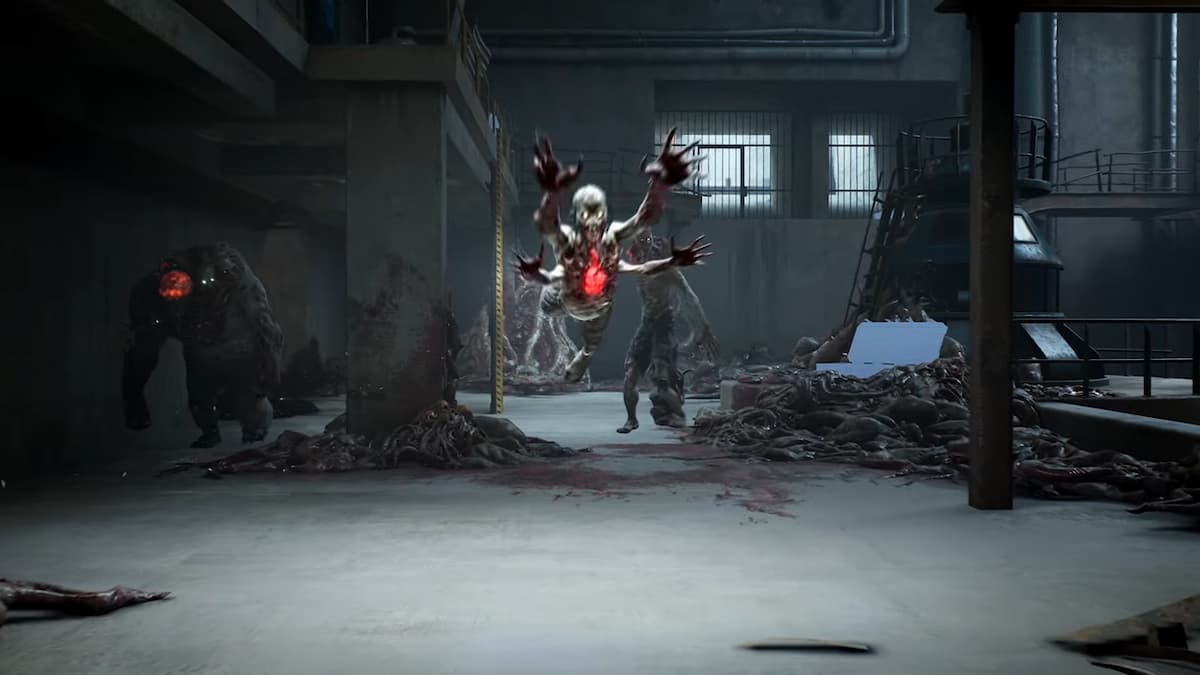 Back 4 Blood is one of the most anticipated video games coming out in 2021. With everyone waiting anxiously to get their hands on the cooperative zombie shooter, Turtle Rock Studios started up a beta. While the open beta doesn’t start until August 12, an early access version is available for anyone who pre-orders the game or gets a digital code. However, people on Xbox are having early troubles getting in. Here is how to download the early access version of the open beta for Back 4 Blood on Xbox.

First, if you have received a code to play the early access beta for Back 4 Blood, you must create an account and input that code at the Back 4 Blood official website. After inputting the code, you can select the platform you want to play on and even redeem three extra codes to share with friends. The website will then give you a code to enter in the Xbox Store, where you will directly download the beta.

As of this writing, people who have pre-ordered the game have not been able to download the open beta client. When you go to the store and search Back 4 Blood, there are two separate beta tiles, but neither are available. Instead, we have found a workaround with using the Xbox app on your phone.

Sign in to the app with the Xbox account that has pre-ordered the game. Search Back 4 Blood, and you will find an open beta client. Select Download to Console and choose the console you will be playing on. If that console is turned on or in rest mode, it will begin downloading the game.

It appears that the game is currently having issues on consoles with the above method telling players they are too early to play. Give it time and the developers will fix the issues and you will get in eventually.