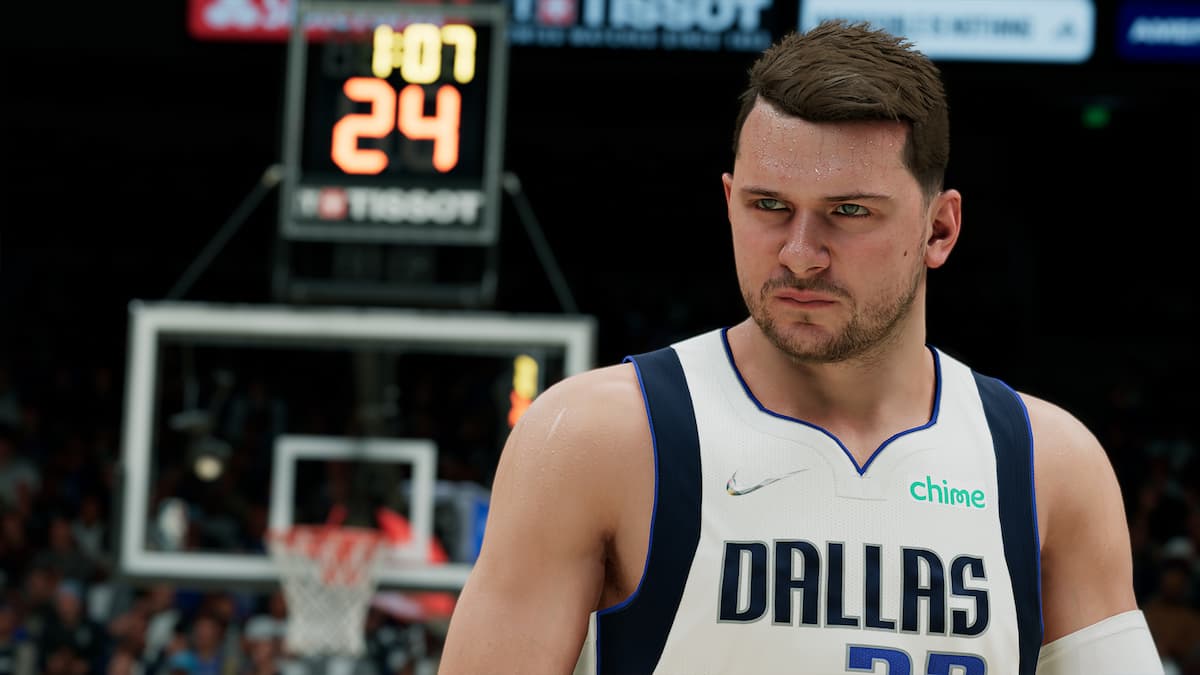 Let’s be honest about one thing: if you’re new to NBA 2K22, you want to dunk a basketball more than anything. Throwing it down in 2K has several benefits, including scoring easy points against the opposition and some swagger along the way. If you need helping dunking in NBA 2K22, we’re here to help. Let’s go over what you need to know in 2K22.

To perform a dunk in NBA 2K22, press RT (Xbox)/R2 (PlayStation) while moving your player close to the basket with the left stick. From there, move and hold the right stick up, and the player that you are controlling will perform a two-handed dunk. You can perform a couple of other dunks in NBA 2K22, such as a dominant dunk or a flashy dunk. Here are those controls:

The shot meter in NBA 2K22 is brand new, but the controls for dunks are essentially the same as last year. Follow the controls above, and you’ll be on your way in 2K22.