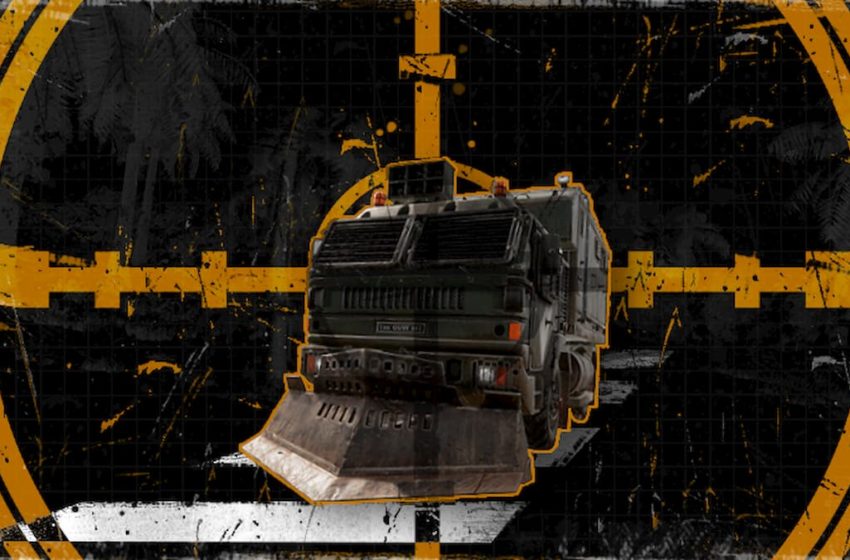 Season 8 of PlayerUnknown’s Battlegrounds has brought along a number of new features to the emeritus of the battle royale genre. Among these new additions are the Loot Trucks that you will now find in Sanhok. These bulky behemoths will truck around the island and can be destroyed to get—you guessed it—loot. There are some things you’re going to want to keep in mind before you go after these big rigs, though.

As they make their way around the island, Loot Trucks will drop loot as they are attacked. Destroying a Loot Truck will yield even better loot.

Understandably, your first thought for taking down a Loot Truck might be to toss all your explosives at it. That can get the job done, but those are rare and valuable weapons that are better not wasted on a Loot Truck. What you can do to quickly eradicate a Loot Truck and get the best goodies efficiently is lay down a spike trap first and then simply pump the vehicle full of bullets.

Spike traps will cause the Loot Truck to stop for a short period of time. If you have a teammate or two, this is plenty of time to simply dump a couple clips into it. The Loot Truck will be destroyed in no time and then you can collect the premium rewards.

If you are on your own, you might need to lay down an extra spike trap or two. Loot Trucks drive pretty predictably, though (so long as you don’t try and set up a blockade: that will not work and the truck will simply plow through or set off on a new path), so you should be able to anticipate where it is going and put down several in a line to keep getting the truck to stop until you have put enough ammo into it. Just make sure to spread out your spike traps and to always aim at the side of the truck, as that is the weakest spot.

Oh, and make sure to take care of your business from a fair distance. Pieces flying off the truck might strike you and can do some hefty damage.

Shooting a Loot Truck yields ammo crates and weapons crates. Taking one down entirely will net you level three gear, fully kitted out weapons, and a confiscated weapon as well.