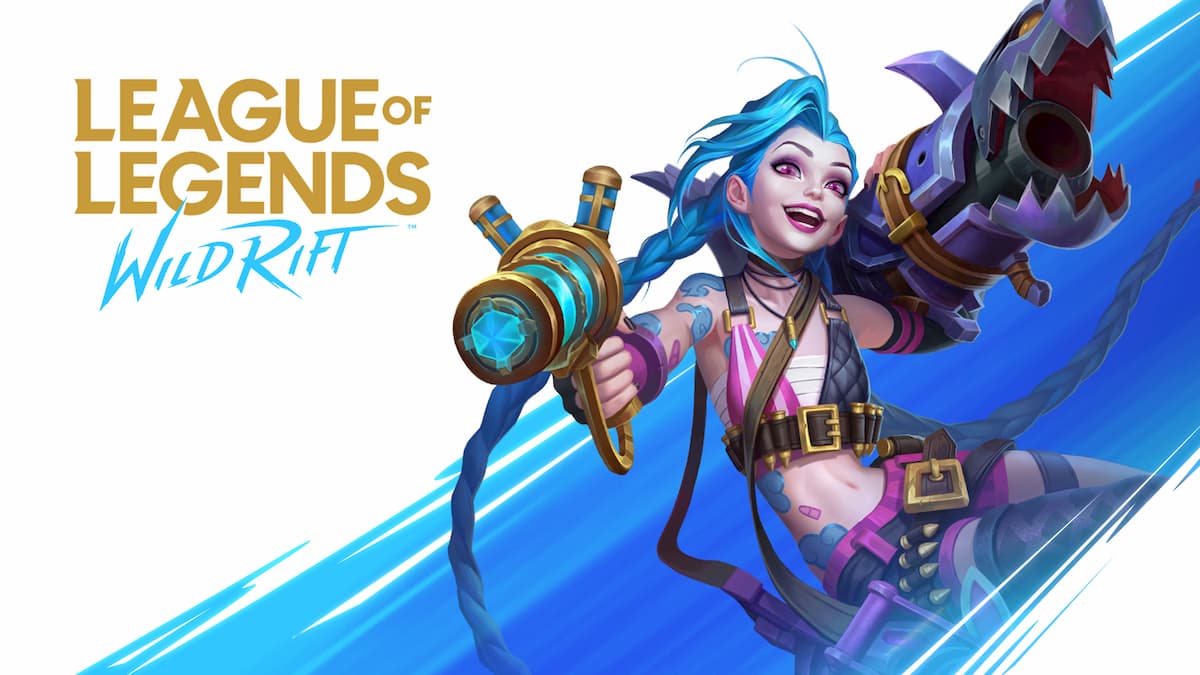 League of Legends: Wild Rift has been in closed beta for a while now, although it is restricted to only a few regions. As the game nears launch, Riot Games is slowly inviting more and more players to try out the game.

Head to the Events section and then click on Missions to see the current active missions. You need to complete all of them and you will get the Good Job emote as part of your daily rewards. Once you get the emote, head to the main menu and select the star-shaped icon beside the coins icon. Select the Good Job emote and drag it to the square with a plus to equip it.

Once you have the emote equipped, you can simply hop into a game. Select the chat icon in-game, and then select the smiley icon in the chat tab. Your emotes will show up here. Simply click on an emote and you will use it in the game.

Right now, there are only a few emotes available, but this should increase over time, especially considering the game is in closed beta stages right now.