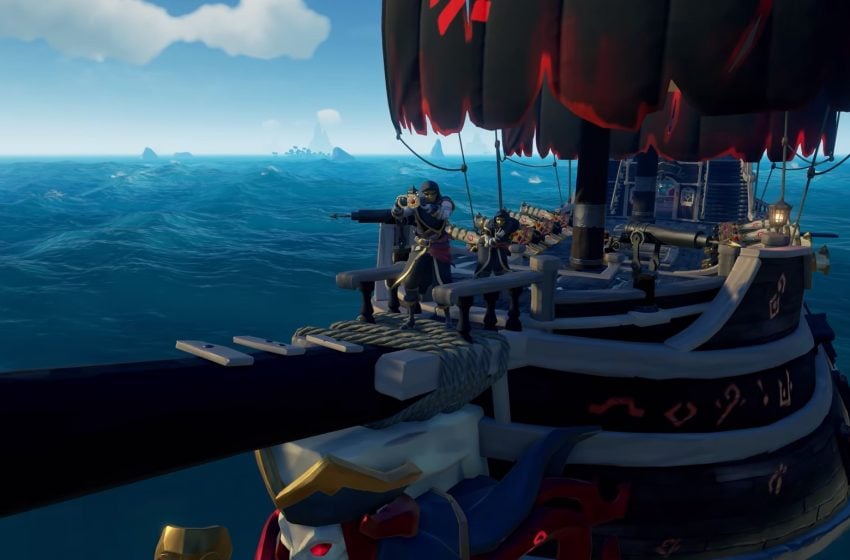 While playing Sea of Thieves, you now have the option to show off your crew tags above your shipmates while playing the game. These crew status tags will inform you of what crewmates are doing from far away, giving you a better idea of what they’re working on while you’re working elsewhere.

To find this setting, all you need to do is open up your options menu. In the options, go to your gameplay settings, and from there, go to the gameplay options. You want to find Crew Status Tags. It is the fourth option on the right side, and should automatically be set to off. When you set it to on, you should see what your crew members are doing any key actions.

With the setting on, you don’t have to be as close to your crewmates to see their name above their head. It makes it easier to locate them while wandering around on islands or exploring caves, rather than having to figure out where the two of you went based on notable landmarks.

The addition of the crew status tags feature released alongside the Ships of Fortune update. Now, players can act as an Emissary to one of the many trading companies attempting to acquire loot from all pirates. You can become an Emissary to one of these trading companies by gaining a reputation level of 15 or higher, and then purchasing their flag. You don’t need to do this for The Reaper’s Bones group, as they accept everyone willing to work for them.