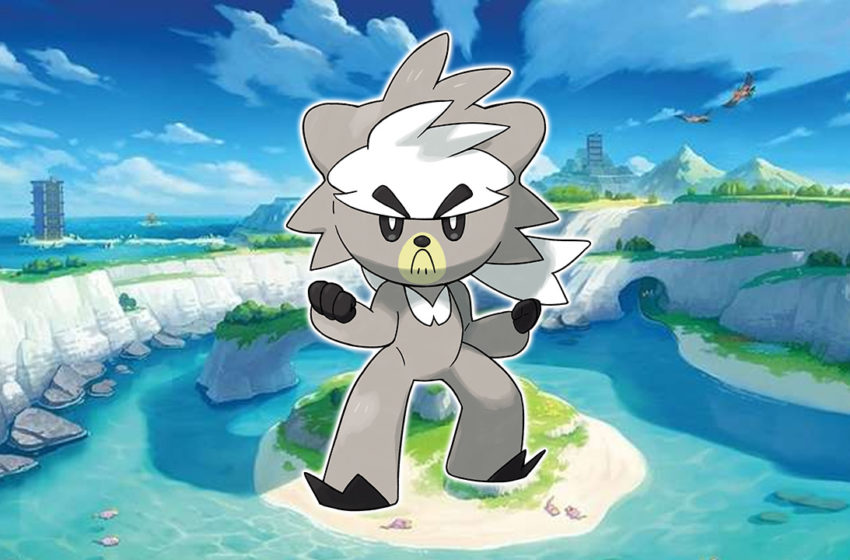 Pokémon Sword and Shield’s new Isle of Armor expansion pack is available now bringing in a new area, Galarian forms, and most excitedly, a new legendary Pokémon. This Pokémon is named Kubfu, and can only be evolved by completing a specific quest. Here is what you have to do to evolve Kubfu into Urshifu.

After encountering the Dojo Master Mustard and completing his challenges, you will have a chance to take Kubfu and challenge one of the Towers of the Two Fists after showing that you have maxed out your friendship with the little bear. You can speed this process along by feeding him berries and leveling him in your party. The important thing is to have Kubfu on your person at all times to build up the friendship.

Completing either one of the towers is how to get Kubfu to evolve, but there are two forms he can take, one for each tower. Both towers are available in both Sword and Shield, they are not tied to what version you are playing. Both forms have their own gigantamax form and moves they will adapt depending on the tower you choose.

The Tower of Darkness will have your new Urshifu take the single strike style. He will be a fighting and dark type. In this form, he will learn Wicked Blow. Urshifu will ignore any opponent stat changes and always blow a critical hit with this single strike attack.

The Tower of Waters will make Urshifu take the rapid strike style and make him a fighting and water combo type. Surging Strikes is the special move learned from this form and also always is a critical hit, but via multiple swift strikes instead of one massive punch.

Regardless of which path you choose, Urshifu will have a hidden ability called Unseen Fist. If the Pokémon attacks with direct contact moves, they will always deal damage, even if a move like Protect that usually negates any damage is used.