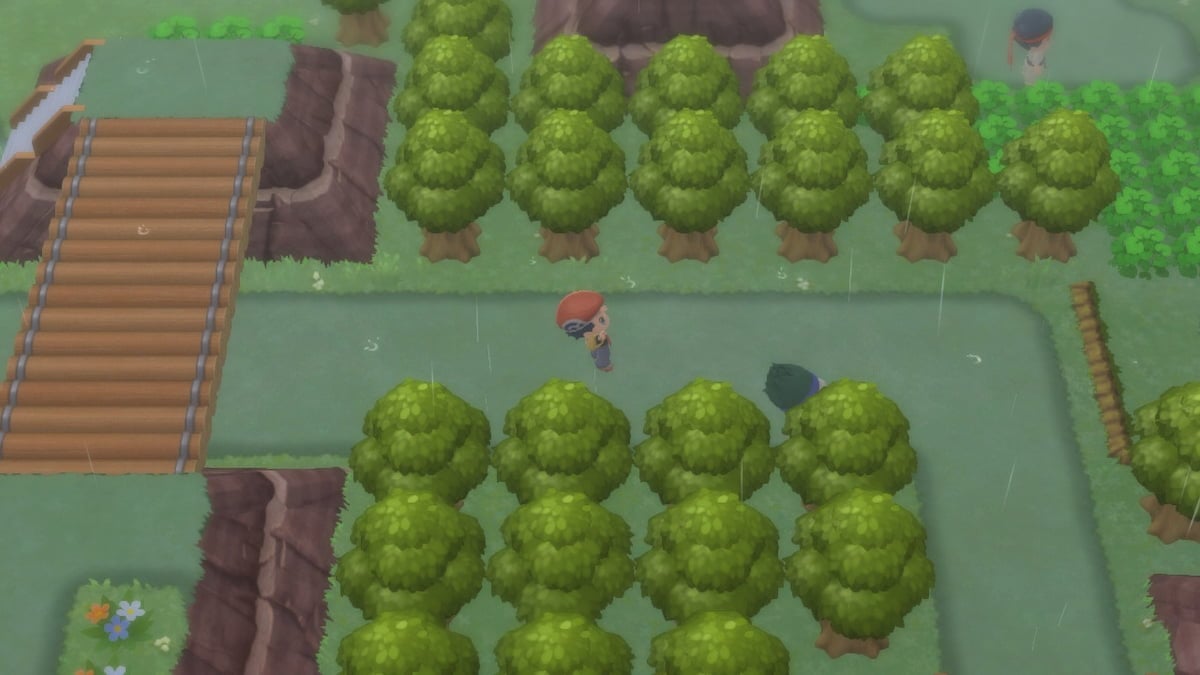 Piloswine is one of the several Pokémon that has three evolutions in Pokémon Brilliant Diamond and Shining Pearl. It didn’t always have three. Previously, Swinub, its starter form, could only evolve into Piloswine. However, if you follow specific requirements, it can take that a step further and become Mamoswine. In this guide, we’re going to detail how you can evolve your Piloswine into a Mamoswine in Pokémon Brilliant Diamond and Shining Pearl.

You don’t need to use an evolution item or have it holding something to evolve Piloswine. Instead, what you’ll have to do is make sure your Piloswine knows the move Ancient Power. Piloswine naturally learns this move. But if it doesn’t know this move, you’ll be unable to evolve it. An excellent way to make sure Piloswine relearns this move is to visit the Move Relearner, an NPC in Pastoria City. You’ll need to make sure you have a Heart Scale to exchange with the Move Relearner to reteach Piloswine the move. You can obtain Heart Scales by digging them out in the Grand Underground fossil digging sites.

There is no Ancient Power TM, so the Move Relearner is the only way to teach Piloswine this move if it doesn’t already know it. Once it knows the move, all you have to do is level up with the move equipped, and it will become Mamoswine.