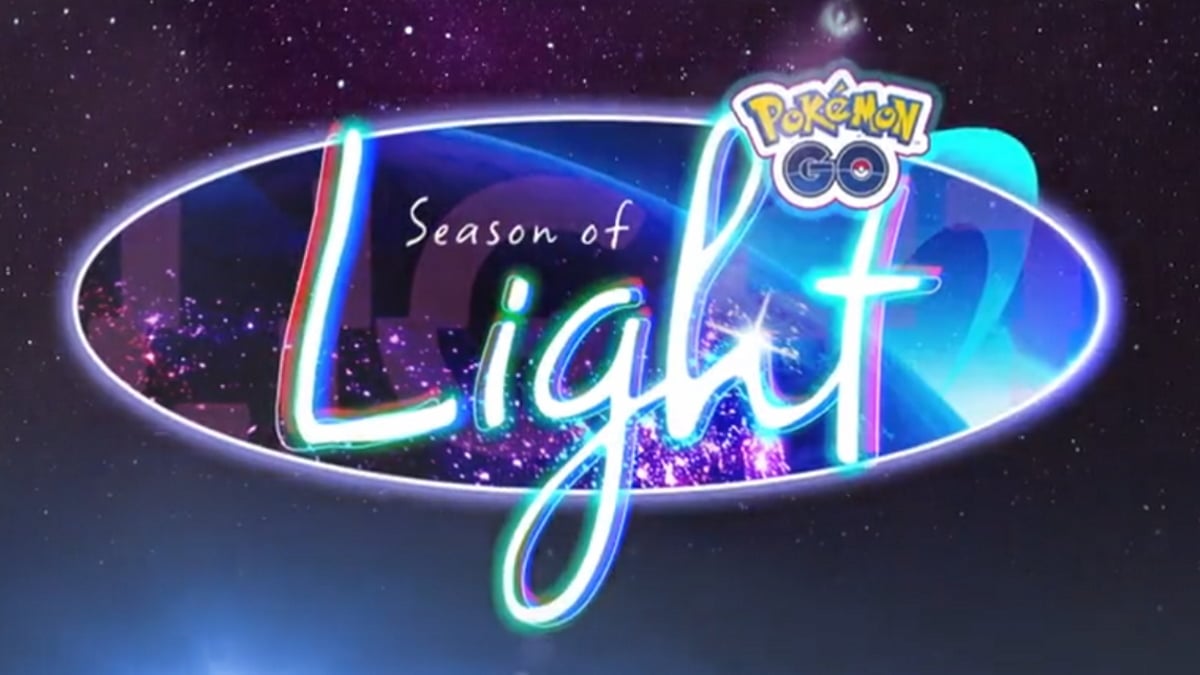 Many Pokémon in Pokémon Go have powerful evolutions they can access. When they evolve, they become stronger and have access to unique abilities, and some of them have their typing change, making them better to fight certain other Pokémon. Zorua is one of these Pokémon with an evolution, and if you can unlock it, you can turn yours into a Zoroark. Here’s what you need to know about how to evolve Zorua into Zoroark in Pokémon Go.

Thankfully, unlike a handful of other Pokémon you can find in the mobile game, Zorua does not have any steep requirements that you need to meet to turn it into a Zoroark. The only thing you need to do is acquire at least 50 Zorua candies, and then you can evolve your chosen Zorua into a Zoroark. You do not need to complete any number of raids with it, battle against other players, or attempt to teach it a special move. You only need to receive 50 Zorua candies, which you can do by catching Zorua multiple times, transferring your extra Zorua, or giving it Rare Candies.

Related: Can you catch a shiny Zorua in Pokémon Go?

The only way to find Zorua is by attempting to catch your buddy Pokémon in the wild. It should appear while you’re wandering around the game, but to make sure you have it appear on the map, we recommend having your buddy Pokémon walk around with you. You can do this by giving it at least three berry treats, or feeding it a Poffin. Once you do this, and it starts walk around with you, there’s a chance it will on the map, and after you catch it, the Pokémon will turn into Zorua. It’s a similar mechanic to how Ditto disguises itself as other Pokémon.