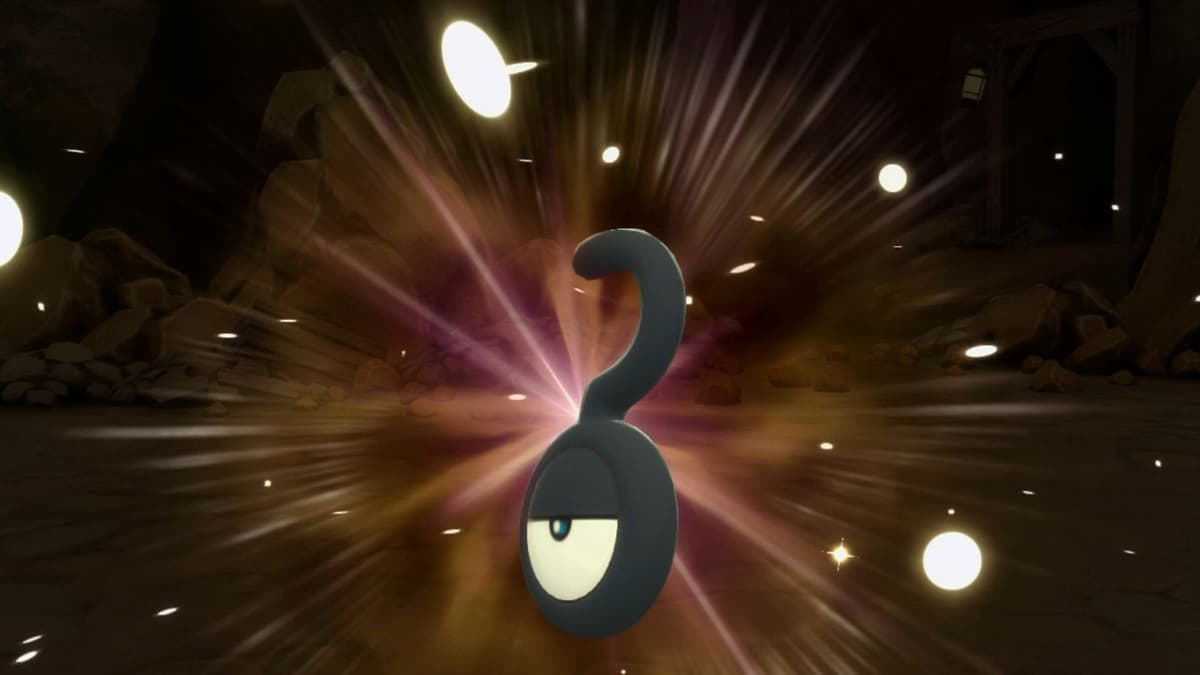 There’s a lot of optional content to do in Pokemon Brilliant Diamond and Shining Pearl. One of those pieces of side content is the Ruin Maniac Cave, which is located on Route 214. When you go inside, you’ll speak to a man named Ruin Maniac who challenges you to a race: he’ll continue to dig through the cave while you collect Unowns and you’ll see both see who gets their respective task done faster. As the race implies, you’ll have to successfully capture 26 different Unown.

Unowns are located in the Solaceon Ruins, which are directly east of Solaceon Town. The Unowns are levels 17Kthrough 24, so you can start capturing them right after you finish the second gym. If you find your Pokemon to be too high-leveled, you can either switch out your party for Pokemon are that closer level so you don’t have the Unown faint after one hit, or get Quick Balls, which have a high chance of capturing a Pokemon if used at the start of a battle. It’s important to note that six out of the 26 Unown will only spawn in certain areas of Salaceon Ruins. The game also won’t keep track of which letters you’re captured, marking all of them as captured after your first Unown. So, we recommend keeping track of this yourself through the Poketch Memopad.

Once you’ve collected all 26 Unowns, go back to the Ruin Maniac Cave and you’ll find that its name has changed to Maniac Tunnel. All the way to the end of the tunnel, you’ll find the Ruin Maniac and an entrance to Solaceon Ruins. This entryway will lead you to a room where you can exclusively get the exclamation and question mark-shaped Unowns. Aside from being able to get these two Unowns, expanding the cave into the tunnel will give you an increased chance of encountering Hippopotas.