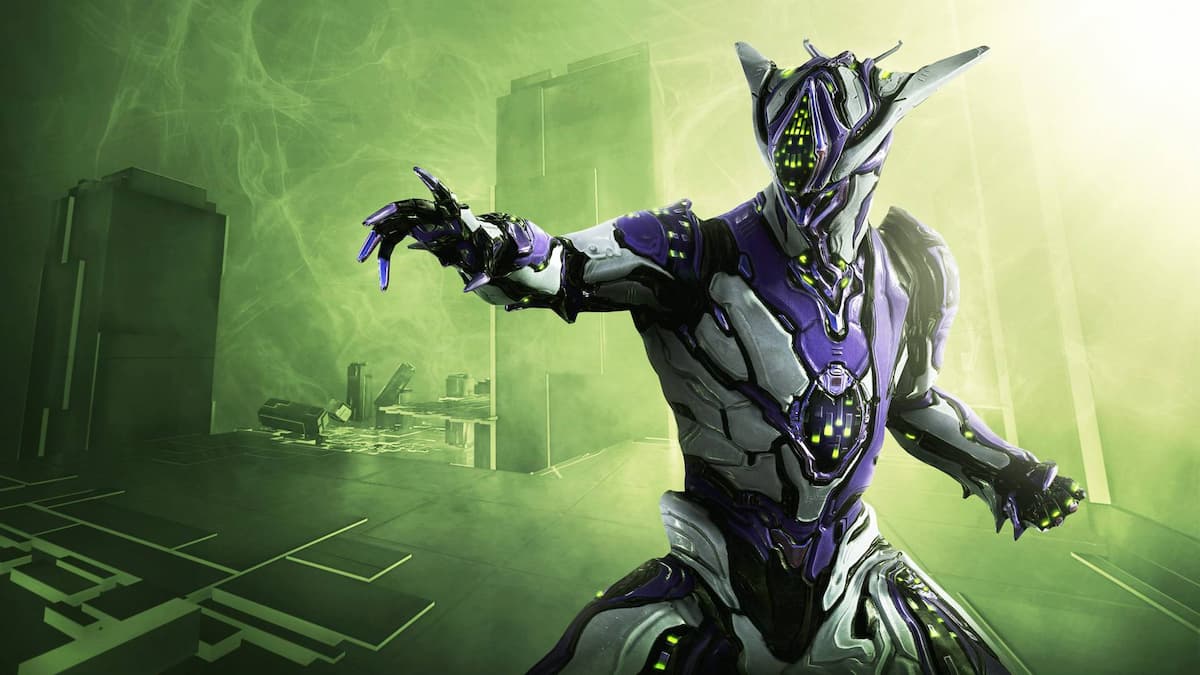 Relics in Warframe are where players can get Prime parts to make Prime weapons and Warframes. These are the rarest items in the game and usually the best, sought after by all players for their stylish nature and boosted stats.

Axi is the rarest and hardest-to-find type of Relic, appearing in some of the game’s tough areas and something that most players will need to play for a while to be able to farm reliably. One of the best places to farm Axi Relics is Xini on Eris. The B and C rotations on this Interception will drop an Axi Relic. This area also allows you to farm Neo and Axi relics at the same time.

This Interception mission takes place on the Corpus Ship tileset and is a level 30 to 40 mission. Bringing Warframes that have a good area of effect clear will be make it very easy. Players who don’t have that should just focus on their own ability to survive on one of the four points that need to be held.

To farm these levels efficiently, players should be trying to keep 100% control of all the points at all times to ensure the rounds are as short as possible.

For people who wish to farm solo, then Marduk in the Void is a Sabotage mission that will drop a Neo or Axi Relic upon completion. You will have a 50% chance of getting an Axi Relic when you extract from the mission. 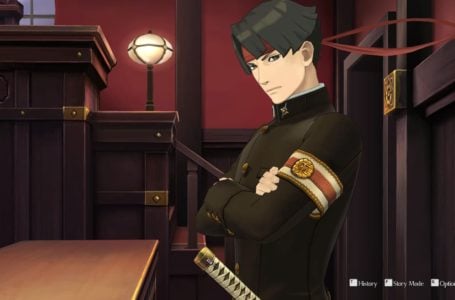 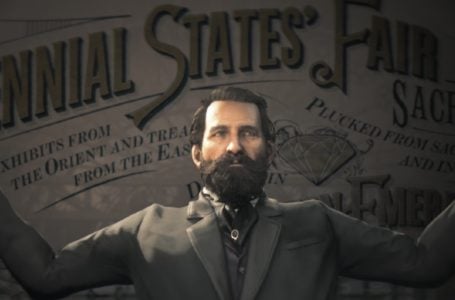 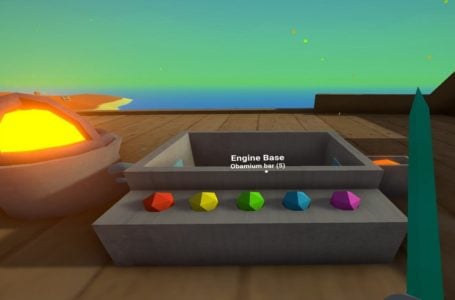