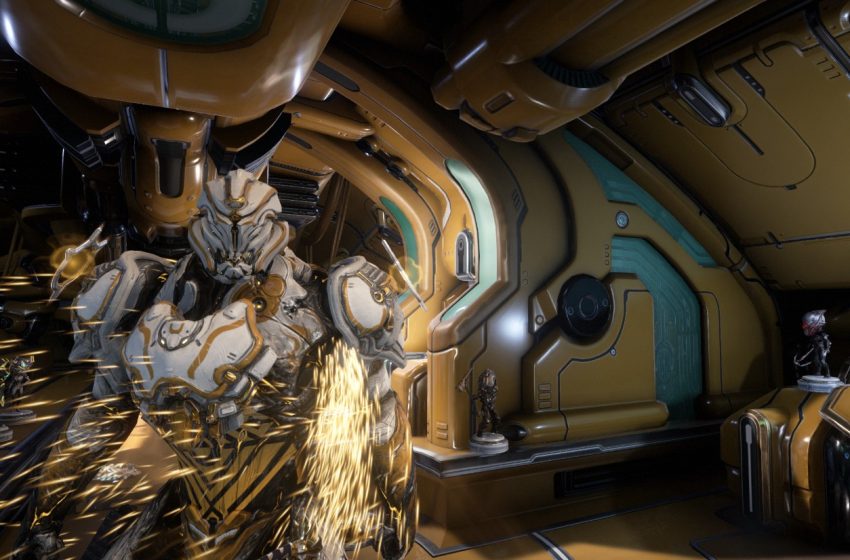 In Warframe, Control Modules are a rare resource used in crafting. They can drop from dead enemies and loot crates/containers. They can be a little awkward to get for new players, but after spending time in the game, you should have the items you need to make farming them easier.

Control Modules is in the following locations:

In the early game, you will be looking to farm Europa and Nepture, but as soon as you have access to the Void, it is the best place to farm Control Modules.

Because Control Modules drop from enemy loot tables, they are affected by farming-Frames. You can run with Nekros using his Desecrate ability, Hydroid with Pilfering Swarm, and Khora with Pilfering Strangledome to increase your chances of getting this resource. Resource Boosters also affect the drop rate and increase the amount you pick up. Finally, the Smeeta Kavat’s Charm ability increases your number of resources gathered.

The best way to farm Control Modules is to run Survival missions in the Void. For these missions, it is a good idea to cultivate for as long as possible. Every five-minute rotation gives you an improved percentage chance buff, and some of these affect resource drop rates.

When running with a squad, it is a good idea to run two farming frames, a Trinity to keep them stocked with energy and health, and a stealth frame like Ash, Ivara, or Loki. With your squad, find a section of the map with a room that only has one entrance, and camp there. Kill enemies with abilities that farm the drops, have Nekros use Desecrate, and send the stealth Frame out occasionally to top up life support.

You should be able to farm massive amounts of Control Modules in the Void easily, but that same group-farming method will work in missions on Europa and Neptune.